In October, Microsoft announced two top-tier Windows 10 Mobile handsets - the Lumia 950 and Lumia 950 XL. Although both shared similar specifications, it seems that many I personally know have gravitated towards the larger and more powerful Lumia 950 XL.

The above specifications make for quite an impressive list for any smartphone, but especially a Windows 10 Mobile handset. In the United States, the Lumia 950 XL is not offered currently by any carrier and as such must be purchased directly unlocked from Microsoft or from a 3rd party vendor. The handset is available in two colors: black or white and will come as a dual SIM handset. For our first look we had the pleasure of securing the white variant of the 950 XL. This unit was purchased from the Microsoft Store and arrived on Wednesday, November 25th.

The handset comes in a fairly large but slender box that offers a nod to the Surface Pro 3 and Pro 4's packaging. Much like the Surface, you begin your unboxing experience by pulling out the box from the cover sleeve. The handset resides on the right, making it the first thing you see when opening the package. The accessories such as the charger and USB cable are tucked away under a panel on the left hand side.

For those that have been using a Lumia 930, 1020, or similar sized Lumia device for the past couple of years - the 950 XL will feel large in hand upon first experience. Those that have relied on the Lumia 1520 will feel right at home, as the 950 XL is a smaller and tighter package all around. As far as comparing it to other handsets that I have used recently, the 950 XL is probably closest in size to the LG G4.

Microsoft continues with its use of polycarbonate for its latest handset. The material feels light and although it doesn't feel decadent like the Samsung Edge Plus, iPhone or LG V10 - it feels solid in hand.

The front of the device is a traditional slab design that offers a large 5.7" display protected by Gorilla Glass 4. The colors look good thanks to the AMOLED ClearBlack display and Quad HD resolution. Those that are a bit more picky about their colors will be happy to know that they can be adjusted in the display settings menu.

The right side of the device offers physical controls for volume, power and a shutter button. One thing that you might notice is the way the buttons are positioned and how different they look compared to its smaller sibling, the Lumia 950. For some reason Microsoft chose to offer the power button in the middle flanked by the volume up and down button on each side. While I don't know how this will work in the long run, it does seem like a odd setup, but could be beneficial for those that do not have larger hands. Naturally, we should have a better impression of this when we pour over the device in our full review.

Around the back of the device is the 20MP camera that protrudes slightly. While protrusions were fairly uncommon a few years ago, this has become the norm in high end devices that want to offer better optics, but don't want to add thickness to the device as a whole. Overall, this isn't a huge issue and although the device doesn't sit flush with a surface, the space does offer better clearance for the speaker that is located left of the lens. For those curious, underneath the removable battery cover, there are two separate SIM slots (one at the bottom and one at the top) and also a microSD slot. The microSD slot is located in an area that would allow for swaps without interfering with the battery.

Booting up the device for the first time, you'll be asked some questions and if you choose to you will be given the option to log in to your Microsoft account. By default, you are presented with three rows of tiles which look fantastic on the screen. As for speed, Windows 10 Mobile is buttery smooth - as it should be since it is running it is being powered by a Snapdragon 810 and 3GB RAM. There are a couple little things here and there in regards to Windows 10 Mobile, but I'll reserve those for the full review. For those concerned about heat, the handset does get moderately warm during intense tasks, but nothing that could be labeled as uncomfortable or even alarming.

Lumia flagships have always set the bar when it comes to camera optics in a smartphone. Naturally, this sets the bar fairly high for those investing or looking to invest in a Lumia 950 or Lumia 950 XL. As expected, the 950 XL performs fairly well in optimally lit environments, but with night shots, it's a bit of a hit and miss. While it can capture some great images, it's a bit tricky to understand what you might actually get due to the Lumia's post-processing algorithm. This algorithm is in effect during all shots, but its alterations are especially noticeable during low light and night shots.

For example, if you setup your shot and use the preview as a reference, the 'auto' shot above looked incredibly grainy. When you take the picture, you are momentarily shown the grainy shot in review, than the algorithm kicks in to add some "finishing touches" - which gives you the result above. While it did tend to improve most images, it's becomes a bit of a gamble when it comes to shooting photos. You are never truly able to get an accurate representation of what you are capturing and are instead at the mercy of the camera software.

Naturally, this is just a quick first impression with the Lumia 950 XL and we will have more in the coming weeks in the form of a full review. If you have any question, leave them in the comments below so you can attempt to address them in the full review. If you're interested in the smaller Lumia 950, be sure to check out our hands-on that was posted earlier in the week. 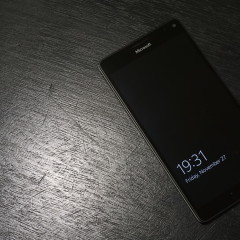 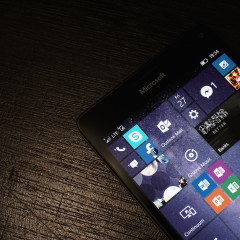 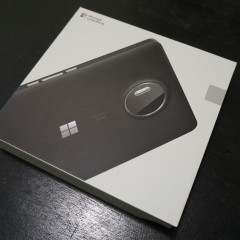 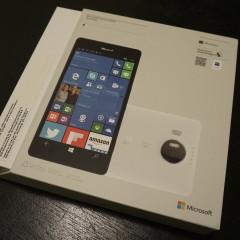 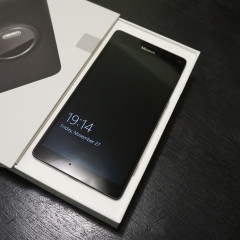 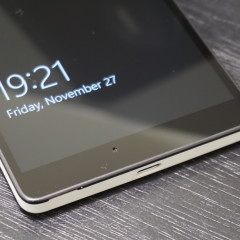 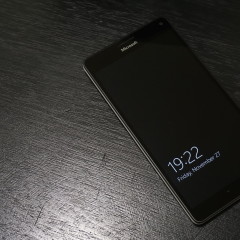 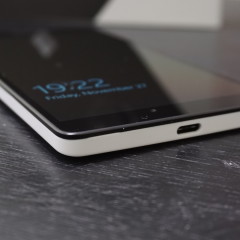 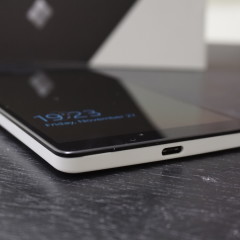 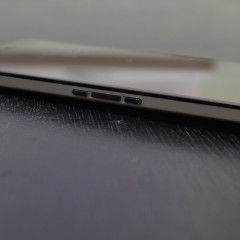 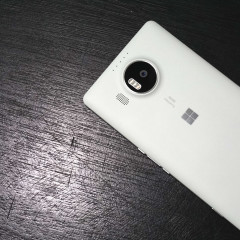 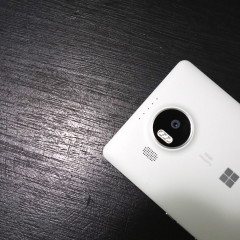 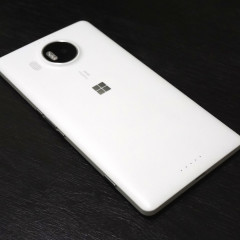 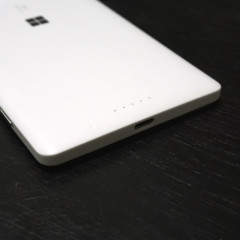 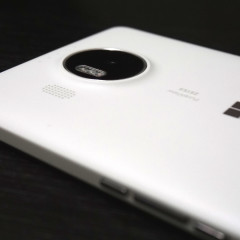 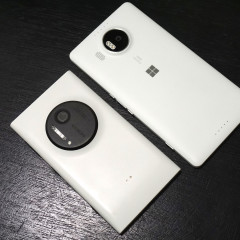 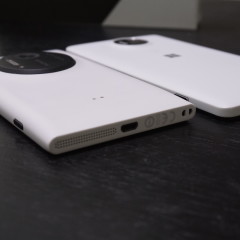 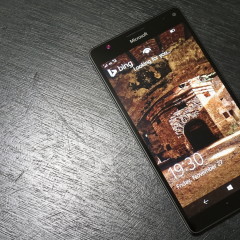 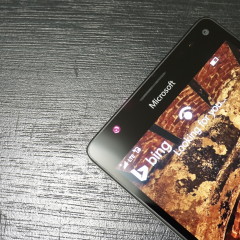 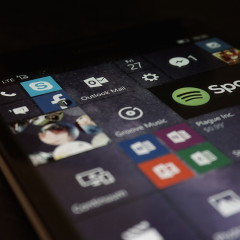 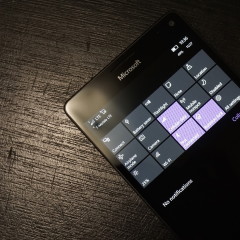 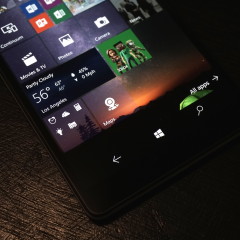 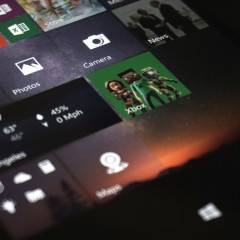