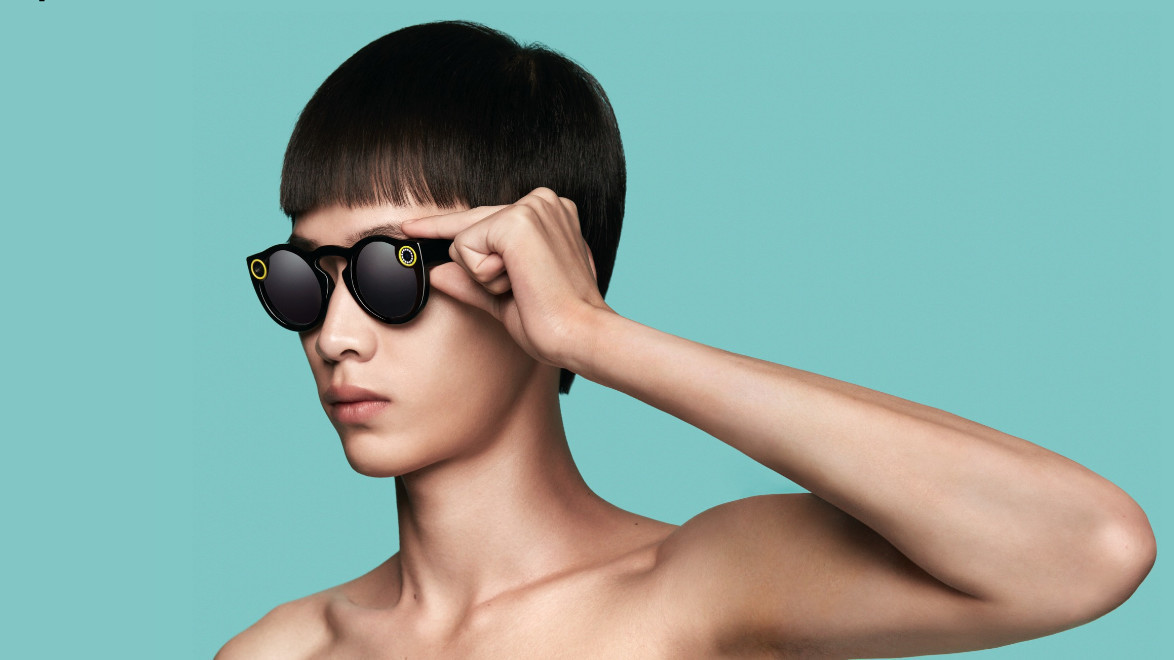 For the past month, Snap Inc. has been delivering limited amounts of its new wearable, Spectacles, through the unconventional method of a vending machine. Although the company has now created a pop-up shop in New York, the glasses are still rare and tough to find. But, if you have managed to snag a pair and are in need of Rx treating your glasses, an independent company in New York now provides a solution by offering prescription lenses.

Rochester Optical announced yesterday that it will be offering prescription lenses for Spectacles. The company has been producing customized lenses for wearables like Google Glass and Microsoft's HoloLens, so it is safe to say that it is fairly seasoned when it comes to working with specialty products.

As mentioned previously, if located in New York, the Spectacles pop-up shop will be open until the end of the year. For others, they will have to rely on the random appearance of the Spectacles Bot that distributes the wearable. Spectacles are sold for $129.99 and the aforementioned prescription lenses start at $99 and can rise higher depending on added options.