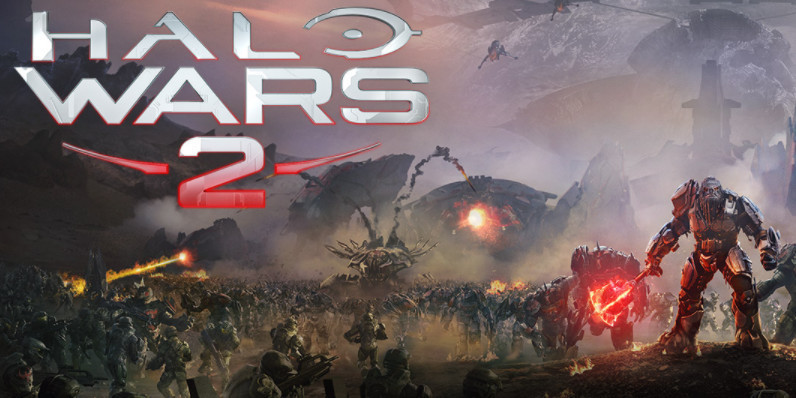 It's been quite some time since we first heard of Halo Wars 2, but after nearly two years of waiting, the time has almost arrived. Although the title will make its official debut in early 2017, Xbox has released a new trailer to perhaps satiate our appetite for the time being. Although we have seen him before, we get another glimpse at the main adversary of the title, Atriox.

In June, we were treated to a few trailers for Halo Wars 2 and there was even an opportunity to join the beta. If you have never played a title in the Halo Wars series, it is quite different from the original Halo, in that it is not a first-person shooter (FPS), but is instead is a real-time strategy (RTS) game. If interested in the events leading up to the upcoming title, you might want to take a look at this video documentary.

Halo Wars 2 will be available for the Xbox One and Windows 10 PCs on February 21, 2017. The title will come in two variants, a standard and Ultimate Edition. The standard edition will retail for $59.99, while the Ultimate Edition will be offered for $79.99 and include four day early access, a season pass, and a digital code for Halo Wars: Definitive Edition.