Dual-SIM support finally made it to Windows Phone this month with the launch of Microsoft’s Lumia 630, but handsets with two SIM-slots are nothing new on Android. But if a mere two SIM cards in your phone just isn’t enough for you, Acer’s latest Android 4.4 handset, the Liquid E700, could be just what you need. 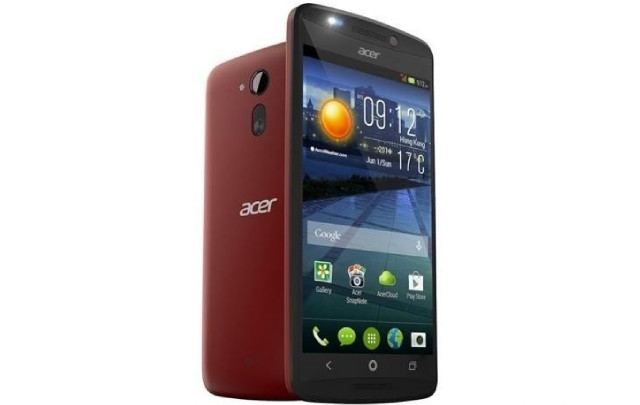 The E700 features three SIM card slots, along with a 5-inch IPS LCD screen with 720p resolution, quad-core 1.2GHz MediaTek processor, 2GB of RAM, 16GB of onboard storage, an 8MP camera and a rather generous 3500mAh battery. At 9.9mm-thick, the device isn’t the slimmest on the market, but at 155g, it’s not the heaviest either.

Acer is targeting the handset at those who regularly travel abroad – as Engadget reports, the company had a very particular person in mind when designing the device: the kind of person who has separate SIM cards for their professional and social lives, but who also uses a further SIM when visiting other parts of the world. That’s quite a niche, but there will no doubt be some folks out there that value this convenience.

The E700 isn’t the first tri-SIM handset, with various other manufacturers – among them LG and Motorola – already offering similarly equipped handsets of their own. Acer’s device will go on sale in August, priced at €199 in Europe, and will also be available in various markets across Africa and the Middle East.