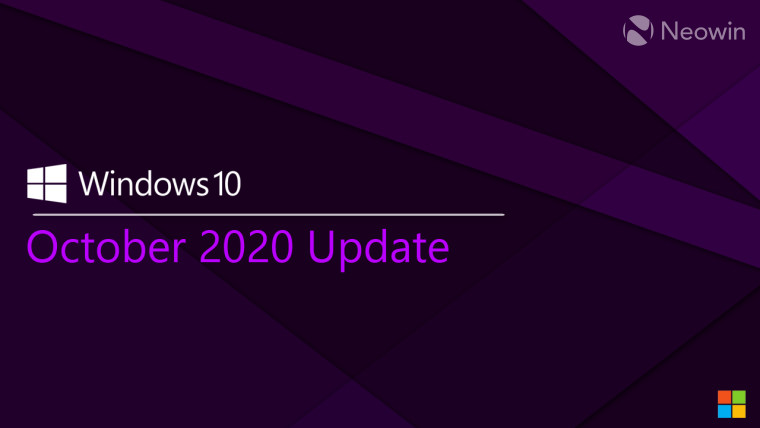 AdDuplex has released its monthly report on Windows 10 version usage, with data referring to March. As usual, the report is based on data collected from 5,000 Microsoft Store apps that are using the AdDuplex SDK v.2 or higher. Around 80,000 PCs were surveyed, and the data was collected throughout March 26.

Starting with the most recent release of Windows 10, version 20H2, the rollout seems to have sped up significantly in the past month. This version is now on 29.9% of PCs, up from 20% in February, and is now the second most-used version according to the report. Last month, the rollout was lagging behind that of version 1909 a year ago, but in this month's report, that's been reversed. In March 2020, version 1909 was on 28.2% of PCs.

Looking at the history chart, things are progressing similarly to what we saw with version 1909, though slower than version 2004. Both version 1909 and 20H2 are more so focused on fixes and minor improvements, so that could explain the slower adoption rate compared to updates that add more new features and big changes.