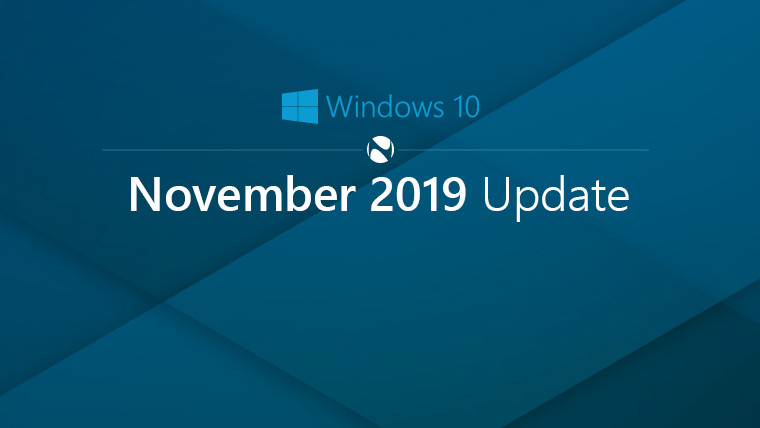 AdDuplex released its monthly Windows 10 usage report today, which is based on about 5,000 Microsoft Store apps that use AdDuplex SDK v.2 and higher. The data was collected on January 27.

Oddly enough, this is the first new AdDuplex report that we've seen since October, so it's the first one with the November 2019 Update on it. The new update is on 15.2% of Windows 10 devices, which is pretty par for the course at this point, now that Microsoft doesn't push out feature updates automatically anymore.

Again, the 1909 rollout isn't moving as fast as older versions did, because Windows Update will now ask if you want to install a feature update, rather than just doing it. The pace is similar to that of 1903, which was the first update where Microsoft used the new method.

We can also take a look at the most popular Surface PCs. The Surface Pro 4 is still king, followed by the fifth-generation Surface Pro. Interestingly, the Surface Go jumped into the number three spot from the number five spot. The other big change is the Surface Pro 7, which was still brand new when we got the last report.