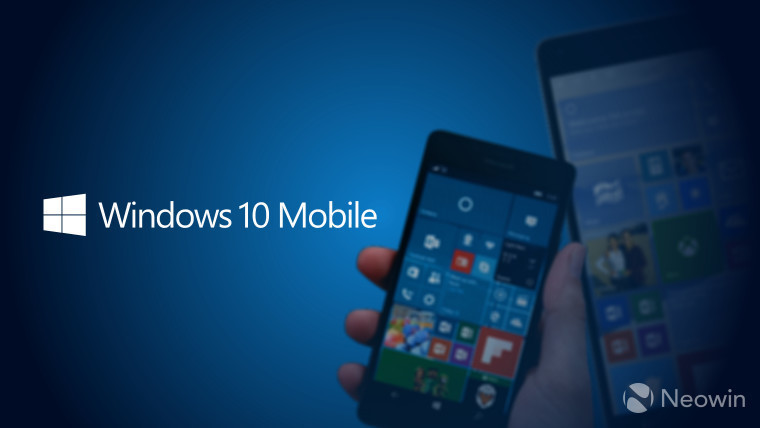 The latest tracking statistics regarding Windows phones have recently been published by AdDuplex, a company constantly monitoring usage across its network to build a monthly report on how the Windows Mobile ecosystem is doing. Each month, these reports capture a snapshot of the worldwide usage across one 24-hour period, which in this case, is August 22nd, 2016.

With the release of Windows 10 Mobile, the new OS has constantly seen steady growth over time. In the past month, it only grew 1%, recording a share of 11.9%. This month, growth has more than doubled, seeing a more significant rise to 14% share of the pie for mobile Windows operating systems installed worldwide.

Meanwhile, Windows Phone 8.1 saw a 1.8% decrease, from last month's 79.1%, to 77.3%. A decrease was also recorded for its predecessor, Windows Phone 8, dropping by a half percent. Lastly, Windows Phone 7 actually saw a 0.1% increase this month, but it is easy to conclude that this growth is nothing significant to the trends today.

The list of the most popular devices running Windows 10 Mobile seems to be shaken up this month, compared to the past one. The Lumia 550 is now the most popular Windows 10 Mobile-powered handset, with a share of 12.9%.The Lumia 640 closely follows with 12.7%. The Lumia 535, on the other hand, now only sits at third place with 12.2%. The handset was formerly at the top of the list, but it has seen a 0.3% decrease this month, paving the way for other handsets to overtake it.

Furthermore, AdDuplex provided a graph showing the versions of Windows 10 Mobile installed on handsets this month. It seems that the newly released Anniversary Update has been quickly adapted by users, recording a hefty 52.4% share. As AdDuplex puts it, it could imply that the majority of Windows 10 Mobile users are enthusiasts who go out of their way to get the latest update. Also, AT&T branded phones are reportedly getting the update automatically, thus even increasing its share. Meanwhile, its predecessor, Windows 10 Mobile 1511 has a 41.3% share of the pie. Lastly, Insider-exclusive Windows 10 Mobile Redstone 2 already has 6.3%.

And finally, AdDuplex also gives us a peek at how the desktop version of Windows is doing. Ever since the rollout of the Windows 10 Anniversary Update last August 2, only 16.2% have installed the latest stable build of the OS. Moreover, over 77% of users are still on the Windows 10 November Update. Those who are still in the RTM release (build 10240) have a recorded share of 6.1%. And lastly, the newly released Redstone 2 Insider build has less than a percent of share.

You can check out a more detailed overview of this month's AdDuplex report here. AdDuplex will publish its full monthly report tomorrow on its website.