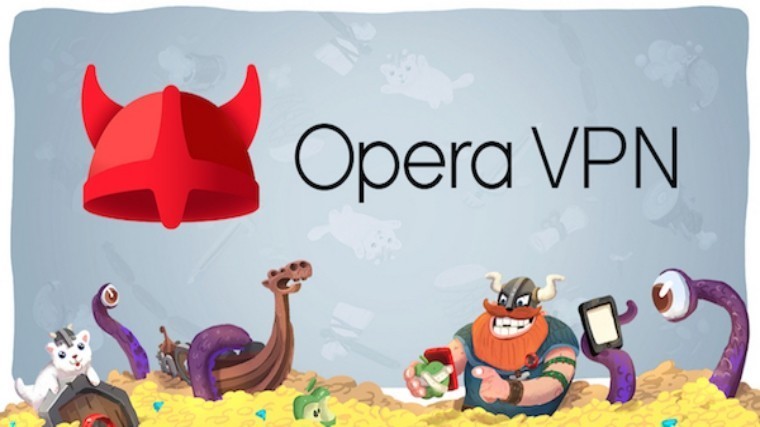 Following Opera's acquisition of SurfEasy VPN last year, the company didn't hang around much before making it available through its Opera web browser beta channel for Windows, Mac and Linux back in April. This allowed users to view the web as if they are in another country, possibly bypassing geo-blocked content such as iPlayer in the UK, assuming the IP's haven't already been blocked by Auntie Beeb. For now it appears that the VPN capability is still limited to an extension, which you can get here, with no mention of it being an included feature in the latest stable release.

Now, "Opera Free VPN - Unlimited VPN" has arrived for Android on the Play Store. It is a standalone app, separate from the Opera Mini app, which allows Android users to connect as if they are in countries such as the US, Canada, Singapore, Germany and The Netherlands with more countries "coming soon". The app also includes blocking of ad trackers. You can effectively bypass content restricted by location with the VPN; there's also no data limit, meaning you can use it as much as you want.

The app does not require the user to know anything about setting up a VPN within Android, it does all the tricks itself, automatically handling Android VPN settings for you. It will even check the security and integrity of your current Wi-Fi connection.

So far the app has gathered a rating of 4.4 from 1388 votes, with 996 users giving it a rating of five stars. You can grab it here. If you're on iOS you're also in luck, as it is also available for your iPhone here, no love for Windows phones yet though.