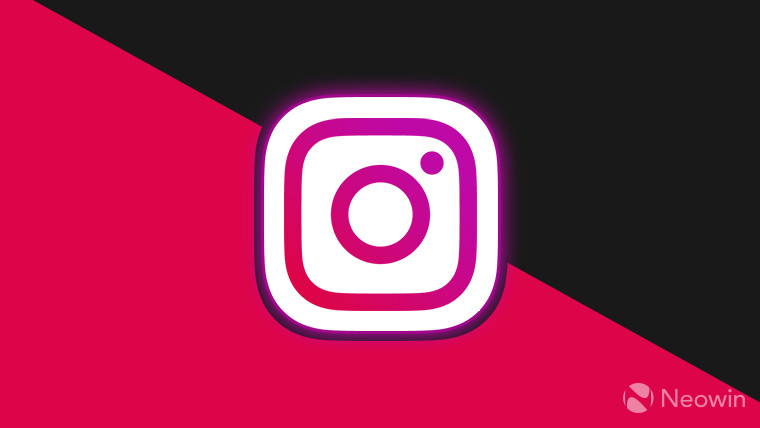 The use of bots to spread misinformation, produce unrealistic follower counts, or generating clicks on social networks has become more and more prominent in recent times, creating a harmful and generally unwanted environment in the communities they're used on. Twitter was massively affected by such a situation, and over the course of this year, we've seen the company take a number of steps to minimize the impact of fake accounts. Now, Facebook's Instagram is doing the same. 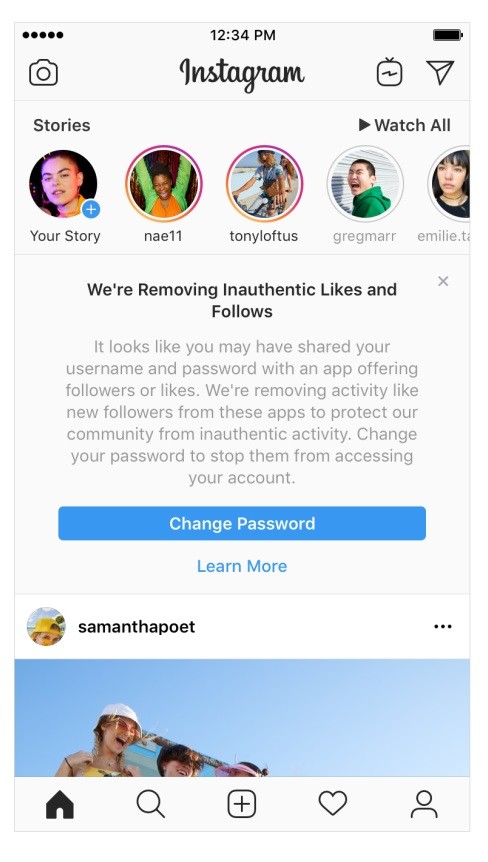 The social network today announced it's taking some steps towards cleansing its platform of "inauthentic" activity, including followers, likes, and comments from accounts using third-party apps to increase their popularity. This will be done automatically thanks to machine learning tools built by Instagram to help identify accounts that use such apps and services.

This removal won't go unnoticed to the accounts in question, either. In addition to deleting activity that is deemed to be fake, Instagram will send in-app messages to the offending users, informing them of what happened and requesting that they reset their password. This is because, sometimes, these actions may be taken by third-party apps without users realizing it, since they may share their password with third-party apps by mistake. Changing the account password will block those apps from accessing those accounts and acting on their behalf.

Instagram says these measures will be taken on an ongoing basis, and that accounts that continue to use these apps "may see their Instagram experience impacted". The company also promises more measures to crack down on fake activity in the future.