According to the news outlet Daily Star, a "suicide drone" was seen hovering in Ukraine, with President Volodymyr Zelenskyy its potential target. Unlike a traditional drone, it identifies its targets and blows them up using artificial intelligence, and it does not have to be controlled by a human operator either.

To corroborate the sighting, the Internal Affairs Minister of Ukraine, Anton Gerashchenko posted a photo of the damaged suicide drone, the KUB-BLA Kamikaze drone, on Telegram. At a demonstration of the device in 2019, the manufacturer, ZALA Aero, claimed that the drone was capable of "intelligent detection and recognition of objects by class and type in real time." 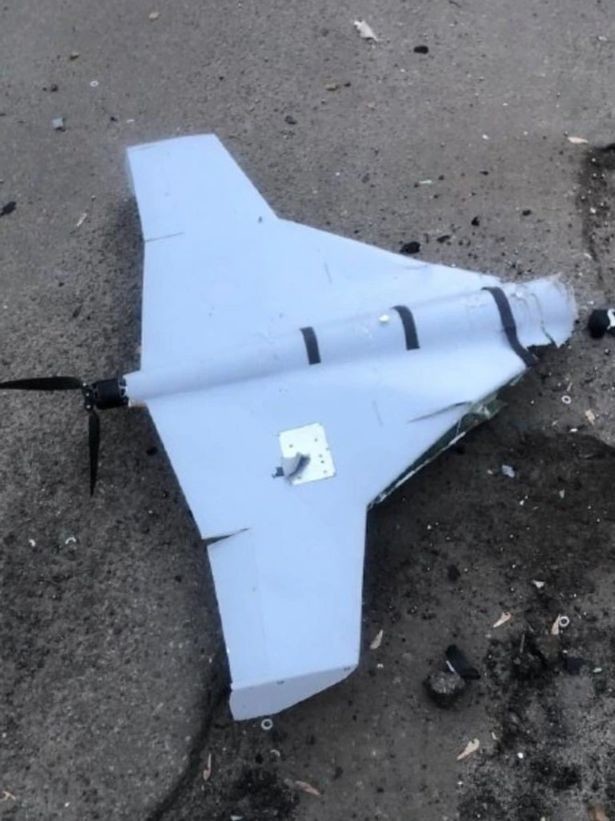 Giving machines the power to decide who lives and dies on the battlefield would take technology too far. Human control of robotic warfare is essential to minimising civilian deaths and injuries.

Warning that the employment of the suicide drone in a war zone is a "significant development in warfare," a research affiliate with the National Consortium for the Study of Terrorism and Responses to Terrorism, Zachary Kallenborn said:

The notion of a killer robot - where you have artificial intelligence fused with weapons - that technology is here, and it's being used.

The images of the 6ft drone, which can fly at around 80mph and loiter over its target area for almost 30 minutes, shared by Gerashchenko have not been officially verified yet.

Source and Image via: Daily Star