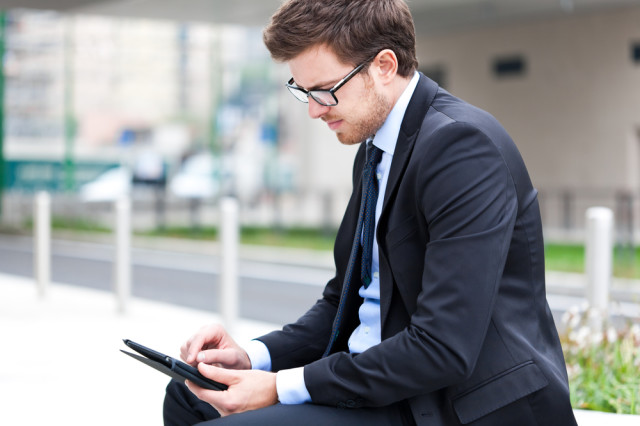 The success of Wi-Fi is based off its own simplicity; for most consumers it ‘just works’. However, this popularity could be the result of the protocol’s own weakness. Tech watchdog Ofcom reckons we could face major Wi-Fi congestion within seven years.

The radio spectrum provides the backbone for Wi-Fi connectivity, and it is not limitless. It will eventually become overcrowded and slow; with more than just Wi-Fi relying on its existence this could happen rapidly. Secure services, like military-controlled communications also use the same backbone and cannot be intruded upon. This results in competition for what parts of the spectrum are available.

As Ofcom is UK based, a lot of their examples rely on the United Kingdom. However, the same situation is likely global. Growth from now to 2030 is going to skyrocket, and the only thing that could stop it would be cramming the airspace so full Wi-Fi connectivity becomes unbearably slow. Which may well happen, at a much faster rate. 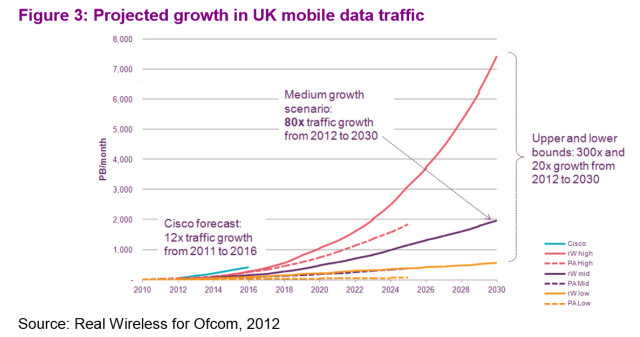 Ofcom drew attention to simply clearing out parts of the spectrum. After all, some uses have to be obsolete, right? On paper at least, it would improve both coverage and capacity. Managing it would be a challenge, for nobody will give up valuable airspace unless for plenty of cash their way.

The costs of clearing the spectrum could turn out to be astronomical, in which case the cost would inevitably be transferred to consumers. The public wouldn't be getting Wi-Fi ready devices for the same price-point if everyone was being forced to fork out and clear part of the system's congestion.

The other big suggestion Ofcom brings up is to increase the availability of bandwidth at higher frequences, like 5GHz and up. Again, this isn't a guaranteed success since it would tread on the toes of more secure services. Again, military and medical services may be operating at these frequencies to prevent this happening.

Source: The Telegraph, Ofcom (PDF) | Images via Shutterstock and Ofcom