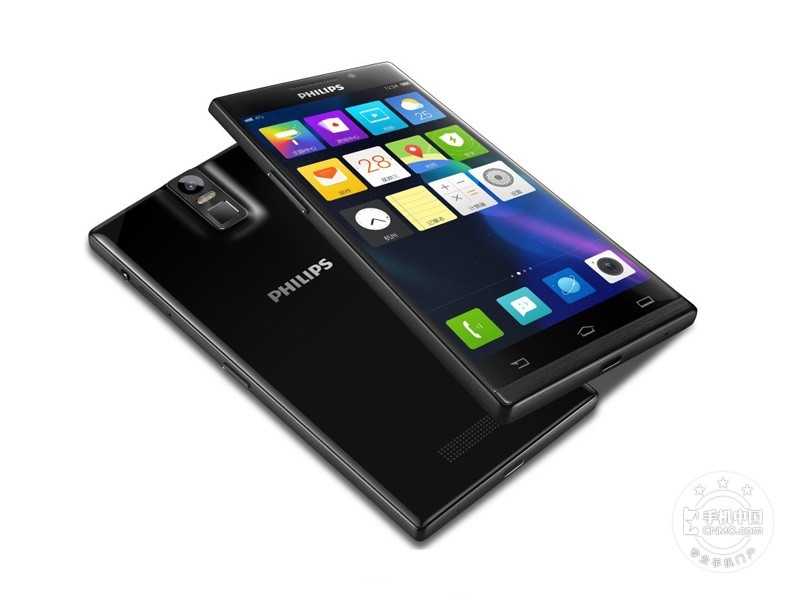 Philips is not a brand you would instantly associate with smartphones, but they're slowly getting their feet wet in the ever-growing smartphone industry. Teaming up with Alibaba, Philips has produced the flagship YunOS 3.0 smartphone, titled Philips Aurora i966.

The Philips Aurora i966 isn't cutting any corners, packing some extremely interesting specs such as a 1440p (QHD) display on a 5'5" screen and a large Sony 20.7 megapixel rear camera. No Mediatek chips in this device: it has a very reasonable 2.5ghz Qualcomm Snapdragon 801 chipset. It has the latest and the greatest in terms of tech, including things like a fingerprint scanner, 3GB RAM, and OIS. 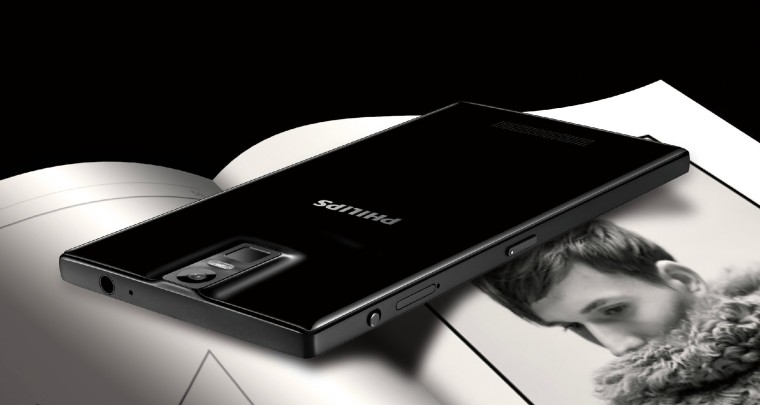 For those not familiar with YunOS, it is a derivative of Android known in China as Aliyun OS, but it is so far away from the original Android that Google considers it to be a stand-alone and separate operating system and was threatening to terminate partnerships with companies who sold devices that had the operating system.

The Philips Aurora i966 will be available for sale at CNY¥3999 with pre-orders at CNY¥3699 (approximately USD$604 at the time of writing this article), meaning this isn't a phone for those looking for something a little cheaper.