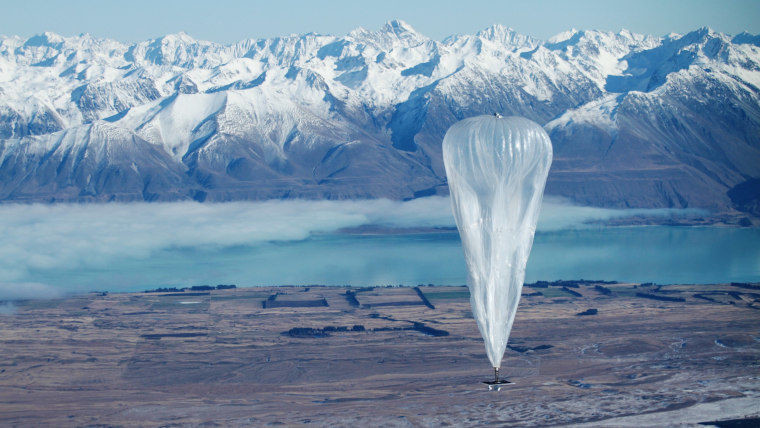 Alphabet’s Loon has announced that it’s shutting down. The project delivered the internet to cut off communities using stratospheric balloons. X’s Captain of Moonshots Astro Teller said that the Loon subsidiary was not commercially viable describing the project as “riskier than hoped.”

In the coming months, Teller said that Alphabet will begin winding down Loon and that employees “will be moving on.” A small group of the Loon team is going to wrap up operations in places like Kenya where the project is being used to deliver connectivity. For those that have come to rely on Loon, the service will be going away but Alphabet will share what it has learned with telcos, mobile network operators, governments, NGOs and technology companies to help find replacement technology.

Some innovations developed by the project live on according to Teller who said:

“Some of Loon’s technology — like the high bandwidth (20Gbps+) optical communication links that were first used to beam a connection between balloons bopping in the stratosphere — already lives on in Project Taara. This team is currently working with partners in Sub-Saharan Africa to bring affordable, high-speed internet to unconnected and under-connected communities starting in Kenya.”

While it’s a shame that Loon could not become commercially viable, there are alternative solutions that are being built to help connect those with poor or no internet connectivity. While still expensive, Elon Musk’s SpaceX has been creating its Starlink constellation which delivers speeds of 50Mb/s to 150Mb/s from space.