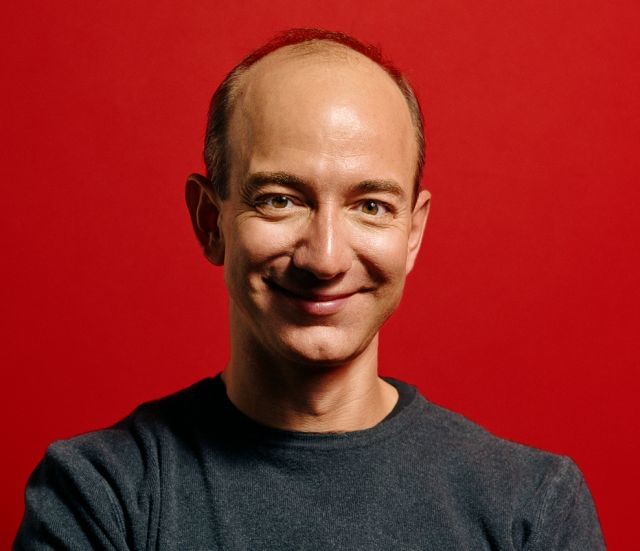 One of the most well-known newspapers in the world has just been acquired by one of the biggest names in technology. The Washington Post announced today that Amazon.com founder and CEO Jeff Bezos has purchased the newspaper along with its other related publications for $250 million. The purchase was made by Bezos himself and Amazon is not involved.

In the Washington Post's own story of the deal, it points out that this is a huge event in the newspaper publishing world, as the Post has been owned and run by members of the Graham family for the past 80 years. The newspaper's chief executive Donald Graham secretly put the company up for sale earlier this year and entertained offers from several groups before settling on the one from Bezos.

So far, Bezos has given no indications on how he will change the Washington Post, saying only, "This will be uncharted terrain and it will require experimentation." There are no announced plans for layoffs at the newspaper, which has 2,000 employees. The deal does not include the purchase of The Washington Post building, nor does it include some of the company's websites, such as Slate.com and TheRoot.com.

Bezos will remain in his home town of Seattle while the current editorial team of The Washington Post will remain in charge of the day-to-day activities. Bezos's day job of running Amazon.com will still be his main focus, which is good considering the company had a surprise loss of $7 million for its last fiscal quarter.