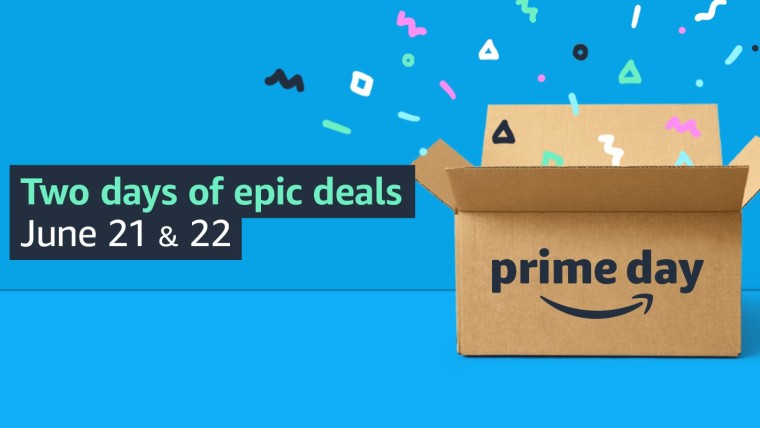 Amazon's Prime Day is an annual event many look forward to due to the discounted prices offered on a wide range of products. Last year the event was delayed to October, but for 2021, we're back to a summer schedule, as announced by the online retailer today. Prime Day will take place from June 21 to 22, making it a two-day event once again.

Amazon says it will offer over two million deals worldwide on Prime Day across a variety of products. Prime Day also comes with some initiatives to help support small businesses. Customers can get $10 credit when spending $10 on select small businesses, with more than 300,000 sellers included as part of the program this year. Amazon is also launching a curated storefront specifically for these small businesses, so if you're interested in supporting them, you can visit this page.

Other offers already available include a free download code for Battlefield 4 from EA Origin through Prime Gaming, four months of Amazon Music Unlimited or six months when buying eligible Echo devices, and over 50% off Audible Premium Plus for the first four months, making it $6.95/month. You can look forward to more deals when Prime Day officially begins on June 21.