The good news for Amazon? Lots of people used their website to order last-minute gifts for the Christmas season. The bad news? Many of those shipments did not arrive on time as carriers like UPS were hit with an unexpected spike in deliveries. 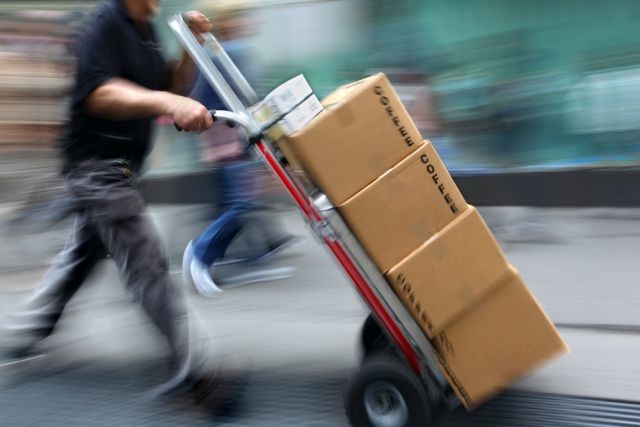 According to the The Wall Street Journal, UPS sent out a statement saying, "The volume of air packages in the UPS system did exceed capacity as demand was much greater than our forecast." A few Federal Express customers also reported they did not get their shipments in time for Christmas, although FedEx claims they did not experience major delays.

The main reason for these problems is a simple one: many more people ordered presents online on the last shopping weekend of the holiday season. IBM Digital Analytics reports that web-based sales of products jumped up a whopping 37 percent last weekend compared to 2012.

Amazon said that people who did not receive their packages before Christmas will get a $20 gift card as well as a refund on their shipment charges. The company did not reveal just how many of its customers were affected by the delays. Walmart and Groupon will also offer $25 gift cards to customers that didn't get their packages in time for Christmas.

It wasn't all bad news for Amazon. In a press release, the retailer said it added over one million Amazon Prime members during the third week of December. It offers users free two-day shipping on all Amazon orders for the price of $79 a year, along with a streaming movie and TV service. Amazon has never revealed the total number of Amazon Prime members.