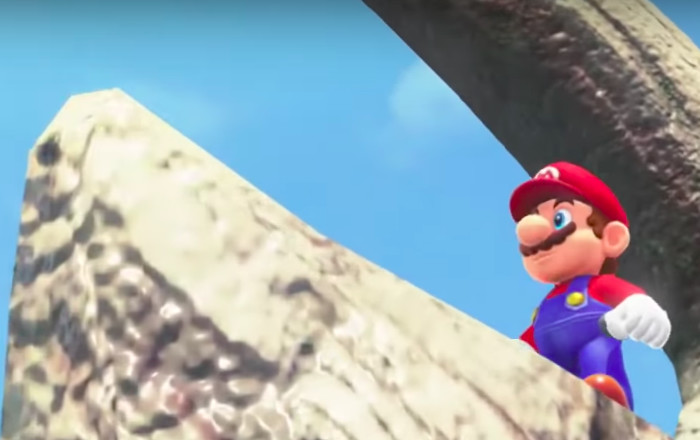 In a couple weeks, the highly anticipated Super Mario Odyssey will make its way to the Switch. While players wait, Nintendo has setup playable demo kiosks of the title at select retailers in an attempt to quell the appetite of gamers. But, from this, something magical has happened, as players have taken it upon themselves to produce the best speedrun from the ten-minute trial.

If unfamiliar with what a speedrun is, it's when a gamer attempts to complete a game or a section of it in the fastest time possible. This gets quite interesting as you can often find players manipulating the playing field in a manner in which you might have never imagined.

So far, the fastest time is a touch under the five minute and 30 second mark; embedded above, it is quite mind-boggling to watch. As this is a demo available to play only at stores, the level of skill achieved has been built up with numerous plays in store, which is an impressive feat in itself. Super Mario Odyssey will arrive to retail on October 27 and will cost $59.99 in the United States.