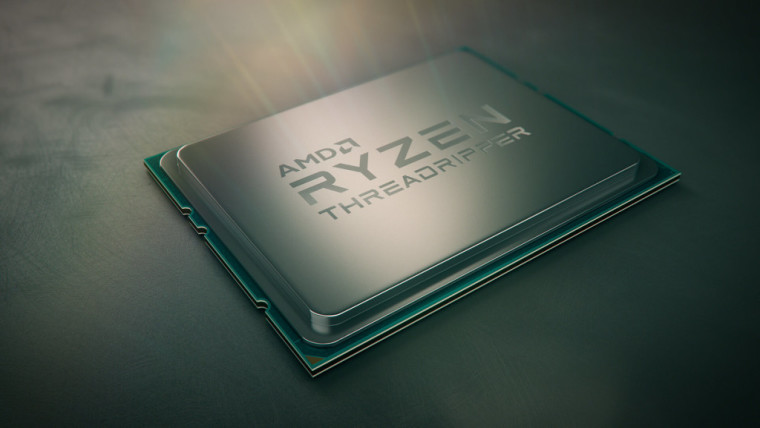 AMD has finally released details of availability and pricing for its new Ryzen Threadripper chips, and even sneaked in an affordable option at $549. It was only last week that we learned of the 1920X 12-core version for $799; and the 1950X 16-core unit for $999, along with its awesome retail packaging. Those two chips will be available from Aug 10, while the lower end 1900X will be available "on-shelf" from Aug 31.

The new Ryzen Threadripper 1900X, at the $550 price point that was previously unannounced, cuts down to eight cores and sixteen threads, with a 3.8GHz base clock and 4.0GHz boost clock. Like its more expensive siblings, the 1900X is unlocked for overclocking, supports up to 64 PCI Express lanes, and up to four channels of DDR4 memory.

On announcing the above chips, Jim Anderson, senior vice president and general manager, Computing and Graphics Group, for AMD said “Our goal with Ryzen has always been to bring innovation and excitement to our customers. With Ryzen™ 7, 5, and 3 processors, AMD changed the game and ensured users across every segment of the market received the best technology, prices and overall experience.”

Support for the new chips is there too, Gigabyte, ASRock, Asus, and MSI all have X399 platform motherboards. In addition, there are 20 liquid cooling options, four air cooling options, and a bracket in the box to use some of the older coolers.

On Thursday, Alienware began offering pre-orders on Threadripper-powered Area 51 systems. As for the chips themselves, pre-orders with 90 retailers and boutique system builders will launch later today on July 31.

Thanks for the AMD press release tip Jim K!