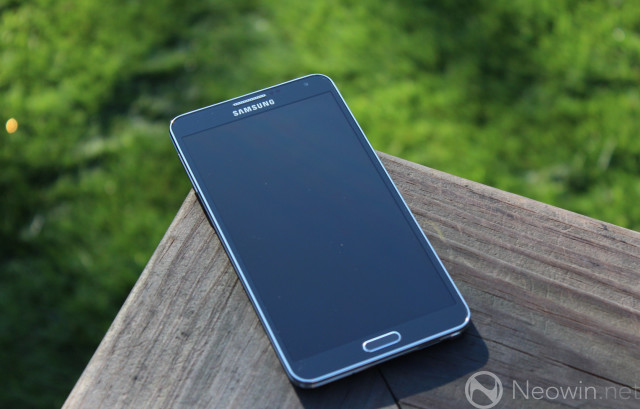 There’s good news for Samsung Galaxy Note 3 owners as the company has started pushing out the update to Android 4.4 Kit Kat.

So far just a handful of users are receiving the update but that’s great news for American folks because Samsung seems to be targeting the US version of the device. Users with unlocked devices in Poland are seeing the update as of right now but that’s about to change soon if all goes well.

The Galaxy Note 3 that was released in the States uses a Qualcomm Snapdragon CPU while the international version uses Samsung’s Exynos processor, and so far only Qualcomm devices have received the update. Which likely means that US carriers are have already received the update and are currently in the testing phase. Hopefully a US-wide release will follow soon as per a leaked update schedule that we saw last year.

It’s only been two and a half months since Google launched the update for Nexus branded devices, so for Samsung to launch their own version so soon can be viewed as some kind of victory. And no doubt users will be happy to not have to wait. Samsung hasn’t included any major new features which is why the update is launching so fast. In fact the biggest change that users can expect has to do with the color of status icons that have now morphed from green to white.

Recent Google Play stats show that only 1.4 percent of users are running the latest version of Android but with Samsung’s update hitting the Note 3 that number may soon rise by a lot. If you’re seeing the update on your device be sure to spread the good news and let us know in the comments.