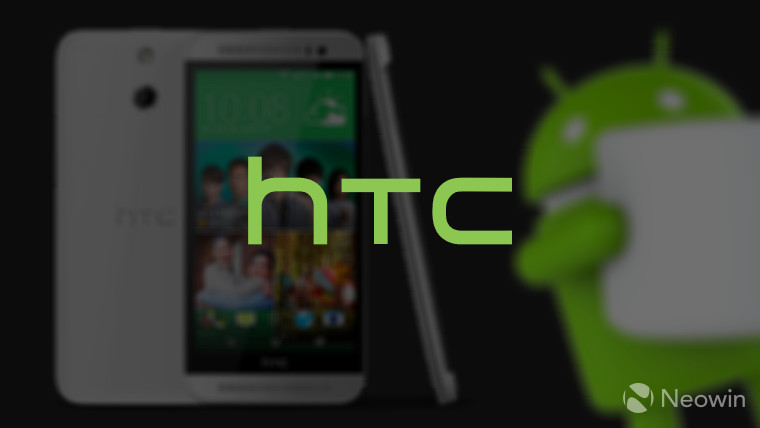 It's been over ten months since Google originally released Android 6.0 Marshmallow, and it's now installed on 15% of active Android devices. As ever, the rate at which manufacturers have upgraded their devices to the latest version of the OS has been woefully slow - and even more so for those phones and tablets sold by carriers.

HTC began upgrading the One E8 to Android 6.0 in March, but it's only now - over five months later - that Sprint has finally got around to making the update available for the premium handset.

The update will increase the One E8's software version to 3.10.651.6, and includes "all current security patch updates", according to Sprint's release notes.

While the rollout is now underway, Sprint requests that its customers do not contact its call centers to ask exactly when the update will reach their handsets. As is generally the case with over-the-air rollouts, this update will gradually make its way to all eligible devices, rather than becoming available for all of them at the same time.

But the good news for One E8 owners on Sprint is that they won't have to wait too much longer to get a taste of that sweet Marshmallow goodness. The carrier promises that its rollout to those devices will be completed by August 29.