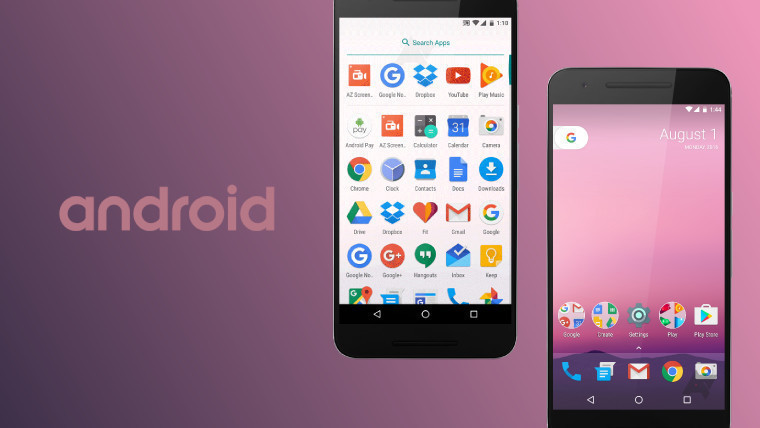 Two new Nexus phones built by HTC, but designed by Google, are expected to be unveiled sometime later this year, alongside the new Android N operating system. Now some benchmarks from the smaller of the two devices, codenamed Sailfish, have seemingly leaked online.

According to screenshots posted in China, the 5-inch HTC Nexus Sailfish has had many of its previously rumored specifications confirmed. The screenshots in question seem to show the device being benchmarked by AnTuTu, a popular tool on Android devices.

Looking at these we see some familiar specifications: the device features a Qualcomm Snapdragon 820 chip, with a screen offering 1920 x 1080 resolution, as well as having 4GB of RAM and 32GB of internal storage. All of these specs are very much in line with previous credible rumors that detailed not only Sailfish’s specs but also the specs of Marlin, the second, bigger Nexus device.

The only difference between these apparently leaked benchmarks and previous rumors relates to the camera. According to these AnTuTu screenshots, the Sailfish will feature an 8-megapixel selfie camera, and a 13-megapixel world-facing shooter. Previous rumors had pegged the back camera as having 12 megapixels.

While all of these specs seem credible and realistic, it’s worth noting that spoofing some AnTuTu screenshots is by no means a difficult task. As such we’d caution you not to get too excited about these specs until we learn more.