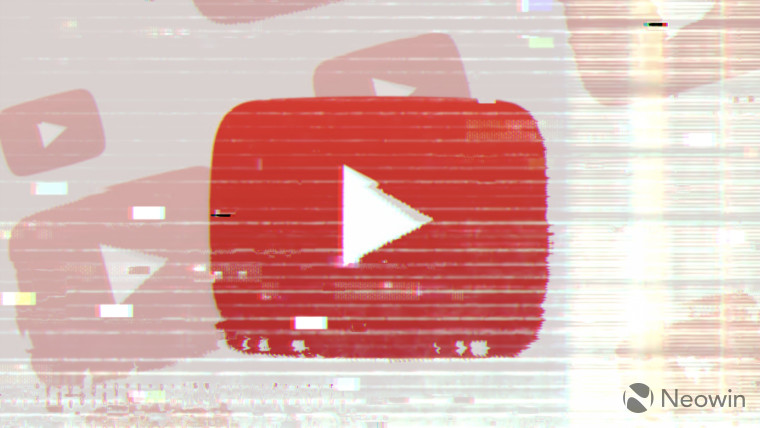 Marques Brownlee is fairly well known within the YouTube community. If you don't know him by name, you might better know him by his moniker, MKBHD, which is also the name of his popular YouTube channel. While a content creator on YouTube can self-publish, it appears that a company can then take that video, puts some dollars behind it, and hijack it to become one of its own ads.

So it looks like somebody (I’m guessing OnePlus) has paid for my OnePlus 6 review (and others) to run as an ad, inflating the view count massively.

So now it sits as my most viewed video ever…

Pretty smart on their part I guess, just wish they told me ahead of time, sheesh pic.twitter.com/XXlEi6Zkxt

The revelation comes courtesy of Brownlee, who tweeted that one of his videos, is showing an ad tag on YouTube. The video was produced by Brownlee as a formal review for the OnePlus 6 but because of the ad tag, could be interpreted as a sponsored video. Brownlee doesn't know the company or person behind the ad but speculates that it could be OnePlus. The video has over 19 million views at the time of writing, which is quite a bit more when compared to other review videos on the channel.

Hi Marques - Thanks for this suggestion, we will pass along to our team! We also want to confirm advertisers must get permission to use any assets they do not own, we'll follow up with you directly to discuss further.

Brownlee suggested that YouTube should add "a small tag when someone other than the uploader of a video pays for it to run as an ad". This seems like a sound suggestion and one that has apparently been passed on to the YouTube team. Along with acknowledging the suggestion, the YouTube support Twitter account did state that "advertisers must get permission to use any assets they do not own" and that they would be directly speaking with Brownlee regarding the matter.

While the ad placement has generated absurd numbers for the video, there is always the chance that something like this could negatively impact a content creator.