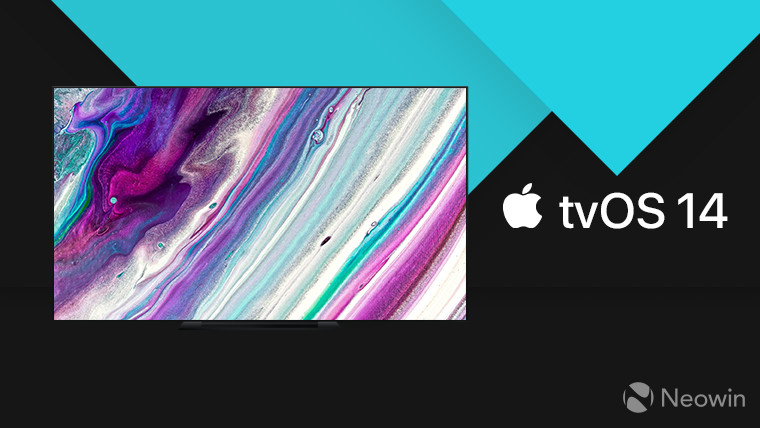 During its virtual WWDC event, Apple announced new versions of all of its major operating systems - including iOS, iPadOS, and watchOS - and tvOS was no exception, with tvOS being announced. This is one of the operating systems that gets the smallest updates each year, and that's once again the case this year, but there are still a couple of interesting features.

For instance, there's a new picture-in-picture mode that works with a number of apps. For example, you can keep watching TV while exercising using a fitness. The picture-in-picture mode is also compatible with HomeKit-enabled cameras, so when someone is at your door, compatible video doorbells can show you you a live feed on top of whatever you're already looking at.

The new version of tvOS also makes it easier to switch between user profiles from the home screen, so each user can pick up progress in a game where they left off.

Support for AirPlay has also been improved in this release. With tvOS 14, it will be possible to stream videos in 4K from an iPhone to the TV, so you should be able to see them in the full resolution they were recorded in.

tvOS 14 should be available later this year, along with other major updates to Apple's operating systems.