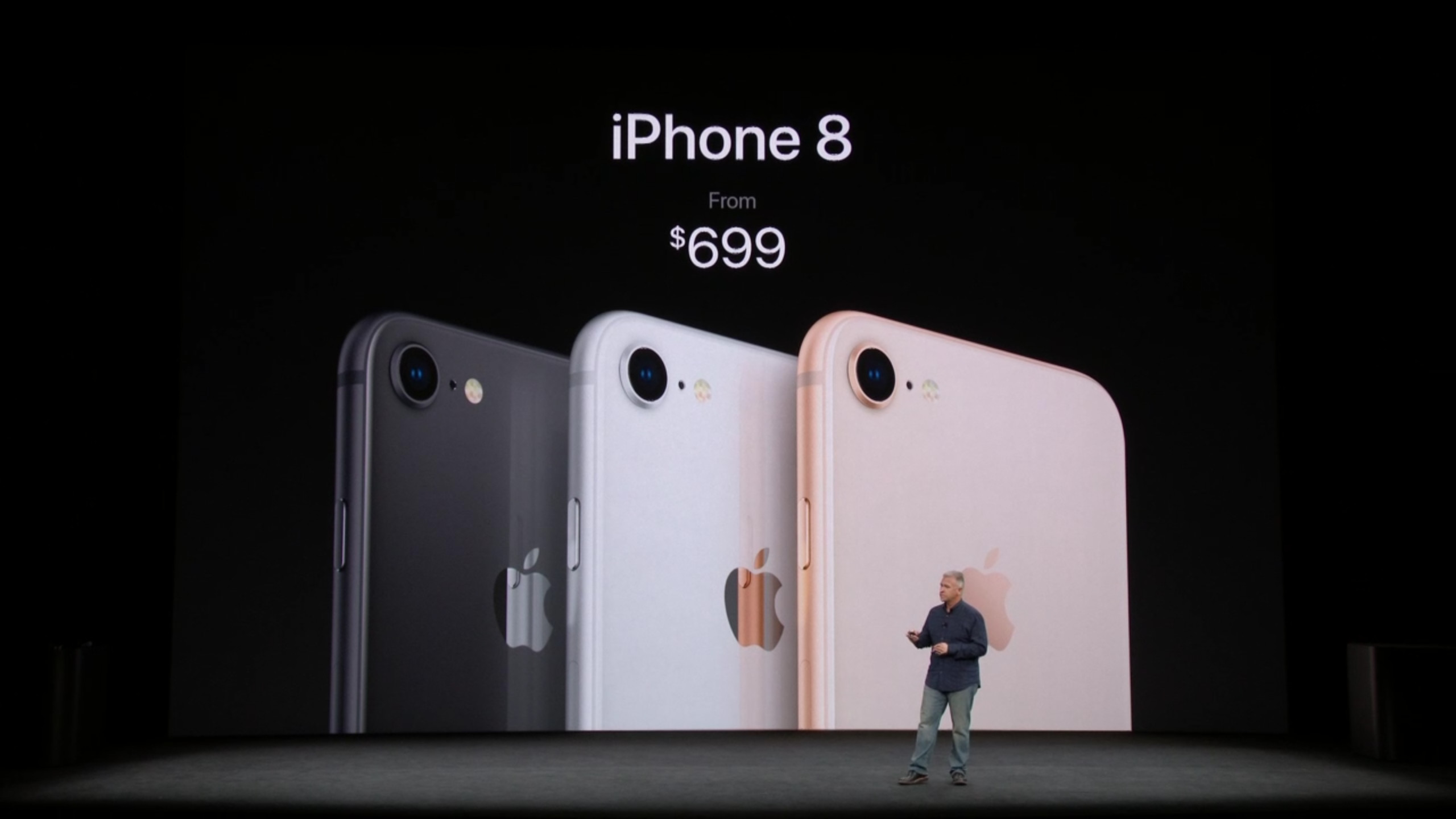 According to latest research by Apple analyst Ming-Chi Kuo of KGI Securities, Apple is expected to reduce the production of the iPhone 8 due to low demand. Apple introduced the iPhone 8 and iPhone 8 Plus in September, but the devices didn't get off to a flying start, due to customer anticipation of the iPhone X, which became available later.

Kuo expects the production of the iPhone 8 to drop by 50-60 percent by the end of next quarter (Q12018), which is quite significant. Earlier this month, the market research firm Canalys also reported that the iPhone 8 Plus managed to outsell the iPhone 8 in the third quarter, which is the first time the "Plus" variant managed to overtake the 4.7-inch variant. Apple shipped 6.3 million iPhone 8 Plus variants compared to a lower 5.4 million for the iPhone 8. Unfortunately, Apple doesn't disclose the shipment numbers by models during its earnings call so the official sales figures are not available.

As for the iPhone X, Kuo hopes the production will increase by 35-40 percent compared to last quarter, helping the Cupertino company improve the delivery schedule for the handset, especially for the holiday season. Currently, the device is available in limited quantities in-store and Apple's website estimates ranges from three to four weeks. You can check out our unboxing and first impressions of the iPhone X here.