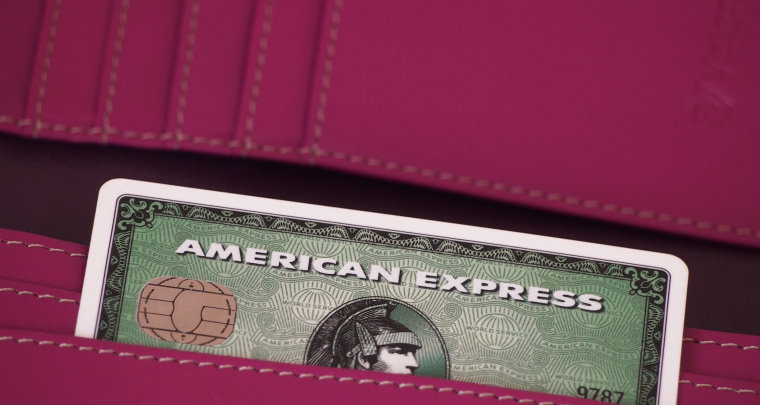 In a little over a week, Apple will be holding a press conference where it is expected that they will announce the iPhone 6 and likely an ​iWatch too. One of the expected features of the new phone is that it will support NFC and a new payment service from Apple.

According to Re/Code, who has been leaking all sorts of stuff about Apple's upcoming products, American Express has signed a deal with the Cupertino company to support the new payment system.

What Apple is likely to introduce is that by using NFC on your phone, you can use your device to pay for goods and services at retail outlets without having to swipe your credit card. With NFC built into the phone, you can simply tap it on a POS terminal (possibly Apple's new iBeacon) which is linked to your credit card. The concept is not new by any means but for the most part, it has not taken off in the United States. With Apple selling hundreds of millions of smartphones with a common payment platform, they could be looking to become a serious player in the payment industry.

For Apple, it will be important for them to sign deals with all of the major credit card companies so that the adoption of the platform is a simple process for the consumer. Seeing that American Express, and as previously reported, Visa, have already signed deals, there are only a few companies left to join the platform to make it complete.

We won't have to wait long to see if this information is accurate as Apple's media event is scheduled for next Tuesday.