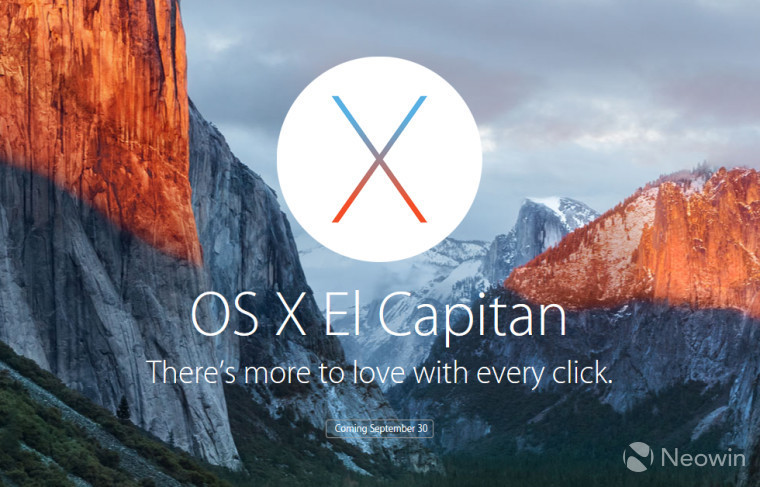 While Apple is getting ready for its next event on March 21 - where it will likely unveil the iPhone SE and iPad Air 3 - it's also gearing up the next iterations of its operating systems, which include iOS 9.3, watchOS 2.2, tvOS 9.2, and of course, OS X 10.11.4.

Apple today released OS X 10.11.4 El Capitan beta 7 to developers and the public beta program, a day after releasing iOS 9.3 beta 7. To grab the update, beta testers can go to the Updates tab in the App Store.

There doesn't seem to be anything new in this build, as it's the seventh iteration of a minor update; however, according to the release notes, focus areas include iBooks, Messages, Notes and Photos.

Most of the features coming in OS X 10.11.4 bring it to a parity with iOS 9.3, such as Live Photos in Messages and password protection in Notes.