Coship is an original design manufacturer (ODM), which creates devices that are offered to other companies which can then be modified, customized and branded as their own. Coship also sells devices under its own brand, including the Moly X1, a Windows 10 Mobile handset that it unveiled last year, for which it opened pre-orders in January, and which has since appeared elsewhere, branded as the Funker W5.5 Pro. 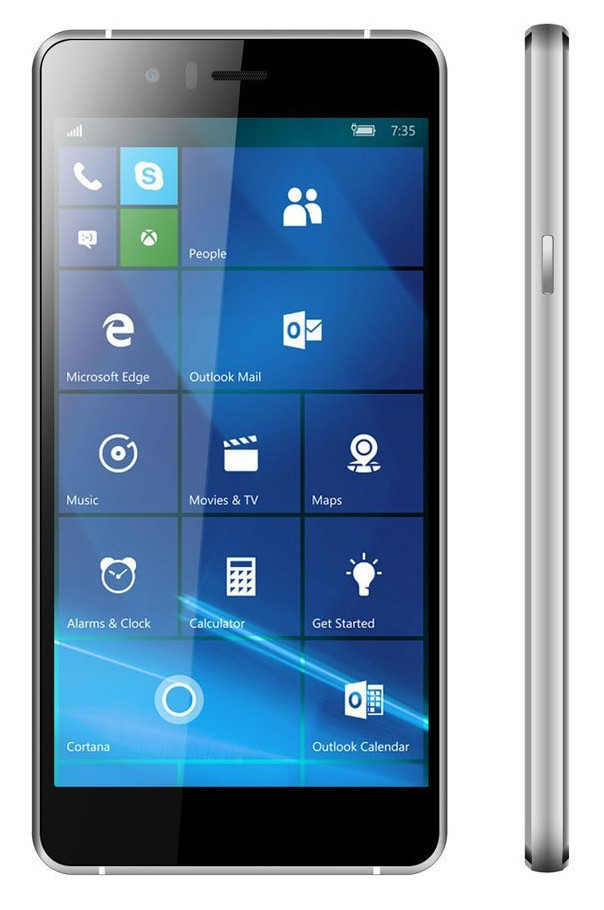 Now, Coship is preparing to launch a new Windows 10 Mobile device, the metal-framed Moly W5, which will feature lesser specs than those of its X1 sibling:

With the corresponding drop in specs, the W5 will also get a lower price tag than its bigger brother. The device is already listed on Amazon.com, and when it launches on April 13, it will be priced at $199 in the US.

Editor's note: An earlier version of this article stated that the device had a 5.5-inch display. The screen is actually 5-inches in size.