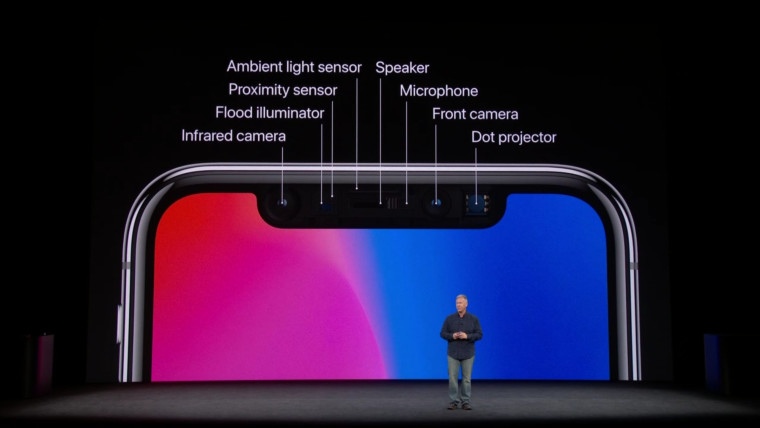 In case you didn't know, Apple recently released the iPhone 8, iPhone 8 Plus, and the iPhone X. The iPhone X has a bunch of new exciting features, one of these being FaceID which has replaced the fingerprint-based TouchID system.

This facial recognition technology, which unlocks the phone, had many people wondering about a couple of things regarding this new feature, for instance, what might happen when you are wearing sunglasses or a hat, or if you changed your appearance, such as growing a beard or having a haircut? Fortunately, as we found out during Apple's recent event, FaceID is designed to adapt to such changes.

Since then, ﻿additional questions have come to the fore regarding FaceID security, a couple of which have been answered by Craig Federighi, Apple's vice president of software engineering, who responded to Keith Krimbel via Twitter, specifically regarding sunglasses and theft mitigation.

According to the Apple VP, the FaceID system should still work as most sunglasses do let through enough IR light, which is used in conjunction with other methods to identify you. As a result, it seems users might only have a problem if they are wearing more robust eyewear which ends up blocking out nearly all detectable IR light.

But what about if someone wants to steal your $1,000 iPhone X and then quickly use your face in order to unlock it? It appears that there are some methods people can use to either slow down or obstruct a potential thief. ​If the single face with which the phone can be unlocked does not stare at the phone directly when attempting to unlock it, then the phone will stay locked. Additionally, the user can temporarily disable the FaceID system when they hand the phone over by simply gripping the buttons on both sides of the phone.

The security effectiveness of the FaceID system, and any other quirks that it might have, will become apparent once the iPhone X has been widely distributed and in the hands of millions of normal users. Of course, time will tell how well FaceID ultimately stacks up.