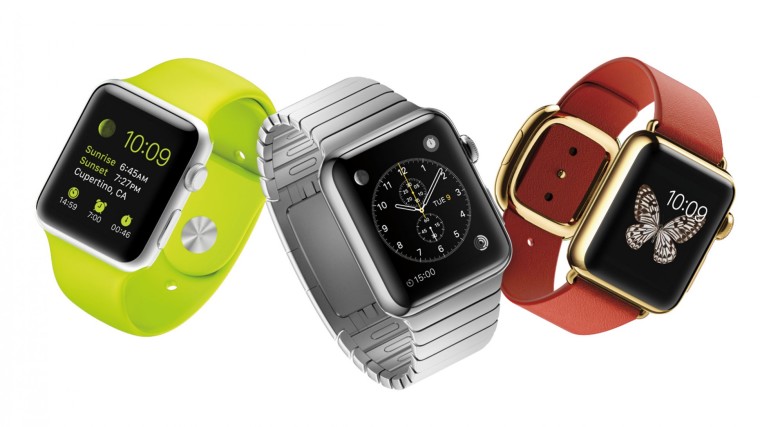 Pre-orders of the Apple Watch, Apple's newest device, opened on April 10th and promptly sold out, with shipping times slipping all the way back to July for some models. Demand for the higher-end Apple Watches was high, driven by potentially low unit orders from Apple.

If you didn't quite manage to get the Watch you wanted, there is another option: People are selling their pre-orders on eBay. MacRumors was the first to spot this phenomenon with some Watch pre-orders selling for thousands of dollars. A bundled 38mm and 42mm Stainless Steel Space Black Link Bracelet option sold for a combined $4,200, despite retailing for $1,049 and $1,099 respectively. The UK version of eBay is also seeing pre-order sales, with some models asking up to £1,365 ($2000).

Tim Cook, Apple's CEO, described Apple Watch orders as "great" and the lengthy shipping times would indicate that Apple is struggling to keep up with demand. Supply chain sources told the Wall Street Journal that Apple ordered 5 million units for its "initial run" and so pre-orders are likely to sit at, or around, those numbers.