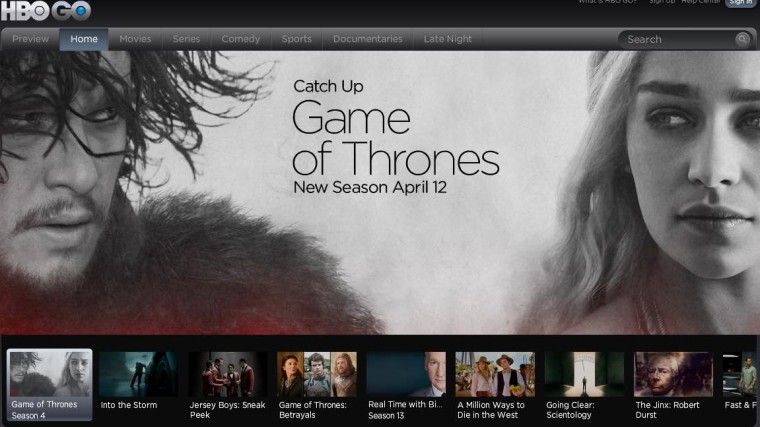 As it enters its fifth season, Game of Thrones fans wait excitedly for the premiere tonight, however, due to what appears to be a screener leak, those fans might not have to wait as long to get a marathon fix of the bloody cable show. The first four episodes have apparently leaked to torrent sites early, giving fans willing to explore the less legal corners of the internet a chance to spoil it for everyone else.

The producers of Game of Thrones are not shy about piracy, they are aware that it is the most pirated show in the world right now, and even admit to seeing some benefit from the throngs of illegal viewers, but this is something new entirely. Given that a Game of Thrones season is generally 10 episodes, this signifies a fairly high portion of this years, even as available early, potentially taking the steam out of the launch of HBO Now, their standalone streaming service.

The only silver lining for HBO here is that the screener DVD only contained standard definition 480p copies of the episode, with both TV and streaming options being presented in 720p or 1080p HD, meaning in order to get the best experience, fans will have to wait until the regular airing dates of Sunday evening. But that won't stop everyone, and you should expect multiple spoilers to be accompanied by every Game of Thrones Google search you make for the next month.