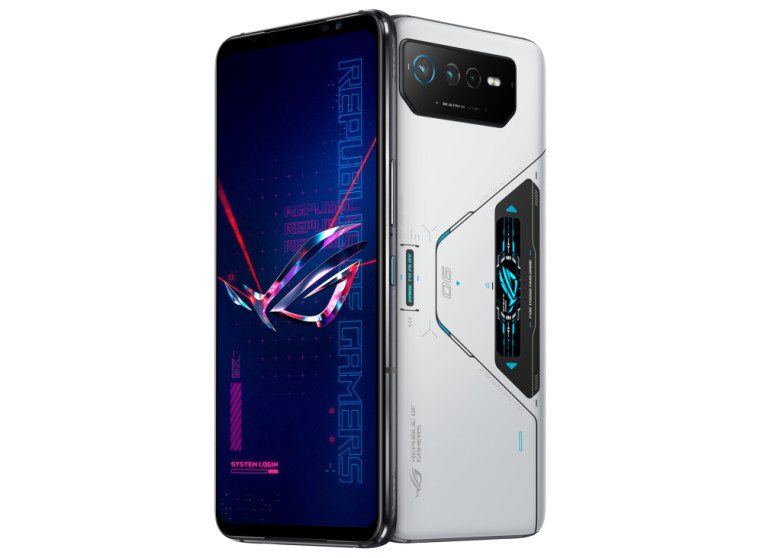 Today, Asus announced two new phones for the ROG line up, aimed squarely at people who want the absolute top gaming performance from their Android devices. These are the ROG Phone 6 and the ROG Phone 6 Pro, and the key upgrades include the display, cameras, and new rear screen on the 6 Pro.

Both phones use the latest Qualcomm Snapdragon 8+ Gen 1 processor and come with Android 12, as well as up to 512 GB of UFS3.1 storage. The standard model comes with 8 GB to 16 GB of memory depending which spec you go for, while the Pro model comes with 18 GB as standard.

The ROG Phone is back, stronger and faster than ever!
Here's what you need to know in less than 3 minutes.

The display for both is a 6.78" Samsung AMOLED with Gorilla Glass Victus and a 165 Hz refresh rate and a 2448 x 1080 resolution. This is a considerable bump compared to the ROG Phone 5S which had a 144 Hz display, but the touch sampling rate has also doubled from 360 Hz to 720 Hz. The rear display on the 6 Pro is known as the ROG Vision display, which is a 2" OLED Display which can show animations while it is charging, with an incoming call or when X mode is enabled for example, but these can be customised with up to 6 different 'scenarios.'

The last key feature is that the phones still contain the impressive 6000 mAh battery that was seen in the 5S, supporting up to 65 W charging.