Asus has revealed that its optical zoom touting Zenfone Zoom smartphone, which was announced at last year's CES alongside the Zenfone 2, will finally be available for purchase in the United States next month.

According to the original announcement, the smartphone was slated for launch in the second quarter of 2015. However, Asus missed its target by a huge margin and will finally be launching the device from the 1st of February exclusively through B&H Photo. 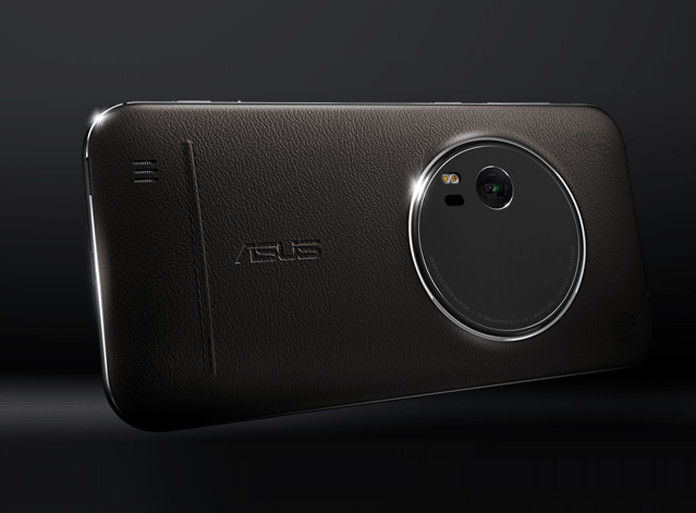 The main feature of the Zenfone Zoom is its 13-megapixel camera with a 10 element lens from Hoya and 3x optical zoom. Specifications of the device are as follows:

Asus originally priced the Zenfone Zoom at a starting price of $399, and it remains to be seen whether the company will go ahead with the same when the device goes on sale in the first week of February.