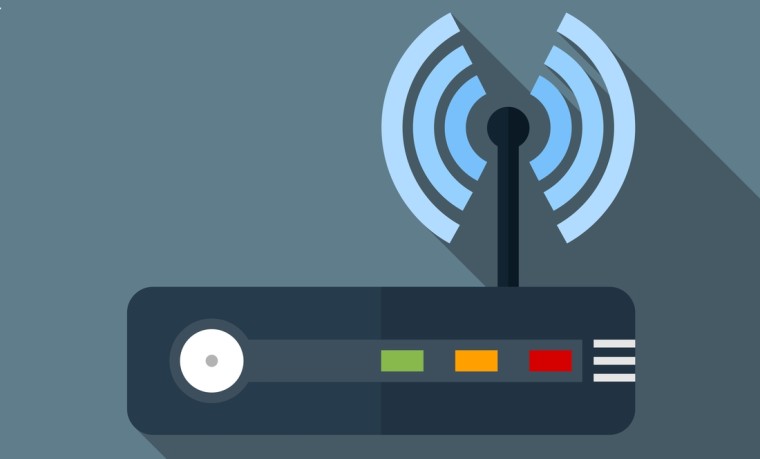 The Wi-Fi Alliance has today announced details of the new 802.11ah Wi-Fi standard, dubbed “HaLow.” HaLow is the standard the Alliance believes is best suited to connect the ever increasing number of IoT devices.

HaLow compatible devices will move down the spectrum to the unlicensed 900MHz band. The lower band will allow the technology to double the range of the 2.4GHz standard and also do a better job of penetrating walls, floors, and other traditional Wi-Fi barriers. Another important aspect of operating below one gigahertz is that the standard will use less power, making it more suitable for devices such as sensors and wearables.

HaLow supported devices will also work on the 2.4GHz and 5GHz bands to allow them to connect with the existing ecosystem of Wi-Fi devices.

Wi-Fi HaLow expands the unmatched versatility of Wi-Fi to enable applications from small, battery-operated wearable devices to large-scale industrial facility deployments – and everything in between.

Despite making details of the new standard available today, we won’t be seeing any compatible devices make their way to market for a few more years. The Wi-Fi Alliance won’t begin certifying HaLow products until 2018.