AT&T will expand its already large number of Windows Phone 8 devices yet again very soon. Today, the wireless carrier announced it will add the Samsung ATIV S Neo device to its library of smartphones on November 8th. 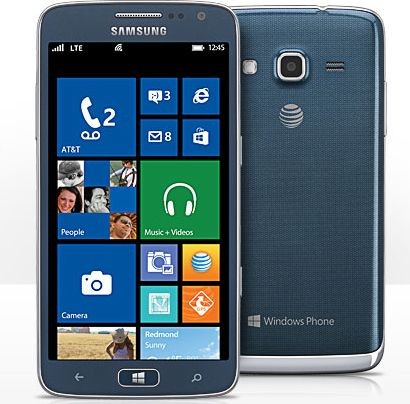 The device, which first appeared for sale in the US via Sprint in August, will be the first Windows Phone 8 smartphone from Samsung that AT&T will have for its subscribers, after previously selling various devices from Nokia and HTC. The AT&T version of the ATIV S Neo will connect to the company's 4G LTE network. It will have the following features:

The price for the phone will be $99.99 with a new two year contract. AT&T will also be the first U.S. carrier to sell the upcoming Nokia Lumia 1520 6 inch smartphone, along with the Lumia 2520 Windows RT tablet. A specific release date for both products has yet to be announced.