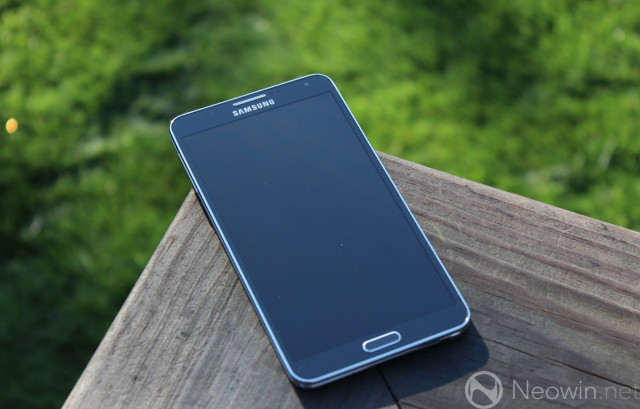 Samsung's recently released Galaxy Note 3 is going to get a big boost of exposure in February. This week, the company announced that all of the athletes who will be attending the 2014 Winter Olympics in Sochi, Russia will receive a free version of the huge smartphone as part of Samsung's sponsorship of the Games.

The company's press release says this is the first time that Samsung is offering a free phone to Olympic athletes in its 15 year history of sponsoring the Games. The 5.7-inch Android device has, naturally, been named the official smartphone for the 2014 Winter Olympic Games.

In addition, Samsung says it will be releasing a new and enhanced version of its WOW app for Olympic staff members and the public. The Olympic staff version of the app will offer "essential, up-to-date Games Time data and connectivity that are crucial to the Olympic Games operation." The public version  will give fans up-to-date news about the 2014 Winter Olympics, including "updated event schedules, the latest official results, medal counts and record statistics."

Samsung will also set up what it is calling the Samsung Galaxy Studio in Sochi during the Games, offering people hands-on interactive demos of Samsung products.