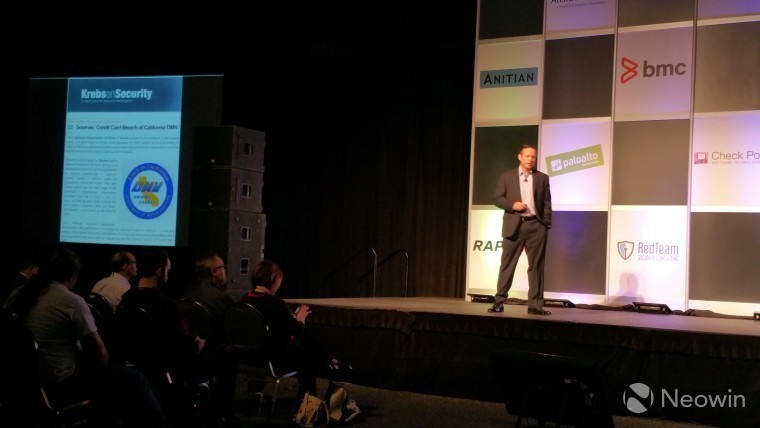 How fast is your Internet connection? People in Germany will soon all have 50Mbps, and we've seen theoretical speeds topping out at 4.7Gbps. While these speeds are great, just imagine trying to receive over 620Gbps worth of traffic for days. That's what happened to Brian Krebs' website, Krebs on Security. For those who don't know, Brian Krebs is a security researcher who is well known in the industry for breaking news like the Target credit card breach, and who frequently gives keynote presentations at security conferences.

Krebs is used to being hit with Distributed Denial of Service (DDoS) attacks, but they're usually much shorter in duration and consist of much less data. This time, the attackers managed to control a botnet to attack the site with a "record" amount of traffic. Akamai, a hosting company that helps protect sites against these types of attacks, held up for awhile but eventually was forced to remove the site from their systems.

It's thought that the attack may be retribution for a recent report Krebs posted about a "DDoS service for hire." Shortly after the article, authorities shutdown the site and arrested the two men who were responsible for it.

Before everyone beats up on Akamai/Prolexic too much, they were providing me service pro bono. So, as I said, I don't fault them at all.

To give Krebs credit, he doesn't fault Akamai for taking this action. Instead, he points out that Akamai was hosting his site for free and that this recent attack was probably costing them a lot of money. That said, it does show how fragile a website can be if you're targeted by the wrong people.