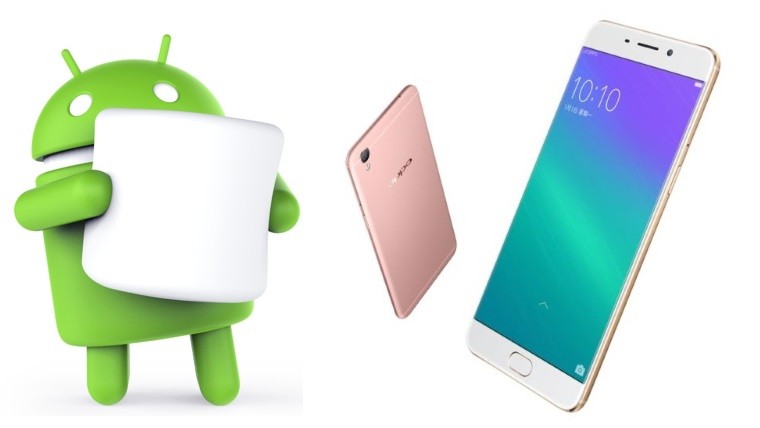 Hot on the heels of news that the Fairphone 2 is only now getting updated to Marshmallow, a full year and a half after it got announced by Google, Oppo is now joining the party.

According to GSMArena, the update has started rolling out to the Oppo R9, R9 Plus, and F1s smartphones in Australia. The update brings along Android 6.0 Marshmallow to all three devices, which were launched last year running Lollipop.

The Chinese company's website had this to say of the update, "An extra benefit to upgrading to the latest version of the ColorOS is that it will allow the Oppo R9 Plus and R9 to have a dual-sim function with 4G+3G compatibility,"

It's unclear if the update is rolling out to other regions for the devices, but this page has download links for all three ROM updates with instructions on how to flash locally.