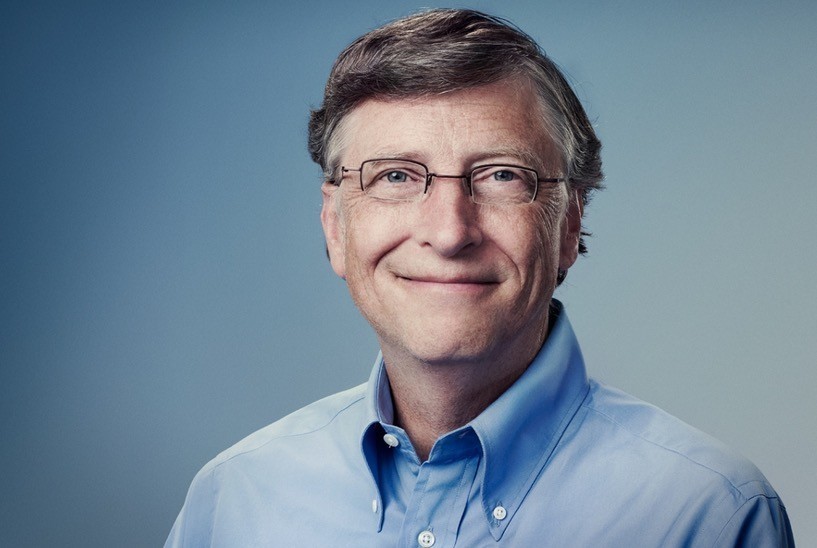 Surprise! Bill Gates is still rich. Okay, that's not really a surprise nor is the fact that he has topped the list of richest Americans, again. Fortunately, Bill is putting his money to work and has been giving away his wealth to help make the world a better place.

According to Forbes, who did all the calculations, Gates is now worth $81 billion but what is even more impressive is that since the year 2000, he has given away $30 billion through the Bill and Melinda Gates foundation. That, on its own, would be the 16th largest sum of money if it were held by a single person.

During the past year, Bill Gates has added nearly $9 billion to his wealth thanks to Microsoft's stock hitting a decade high.

While Gates has been successful in business, his philanthropic efforts will likely be his legacy as he continues to fight disease like Malaria and he even joined in on the ALS challenge.  With having given away over $30 billion and showing no signs of slowing down, it's hard not to love the guy who also started the company that is likely powering the computer you are using to read this post.