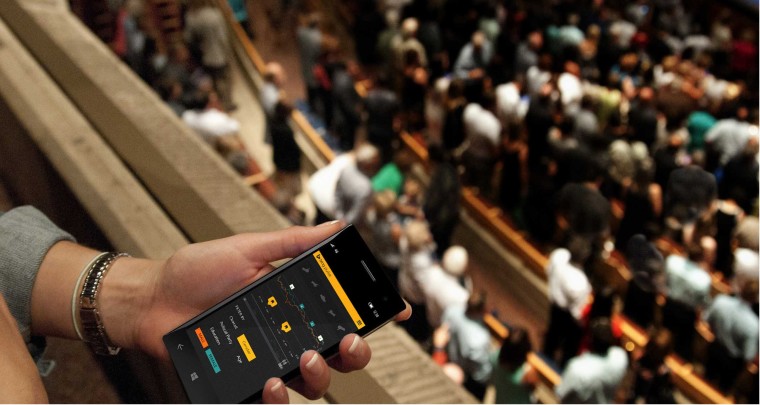 Microsoft has announced that MSNBC and CNN will use Bing Pulse for real time voting and discussion during the State of the Union 2015 broadcast.

Two years ago, Microsoft first used Bing Pulse during the State of the Union broadcast in partnership with Fox News and was later used in more political polls by the channel. Now, Microsoft is set to use its social analytics system with MSNBC and CNN for this year's broadcast. Both networks have been using the technology from time to time since the US mid-term elections.

Both MSNBC and CNN viewers will be able to visit different sites to cast their votes, while Twitter users can participate in the discussion using #BingSOTU. Bing Pulse is also expected to play a major role in the 2016 electoral campaign on news networks, and it will also be integrated in most of the channels' programming going forward.

On January 20, Bing Pulse can be accessed using pulse.msnbc.com or bing.com/CNN by viewers of MSNBC and CNN respectively.