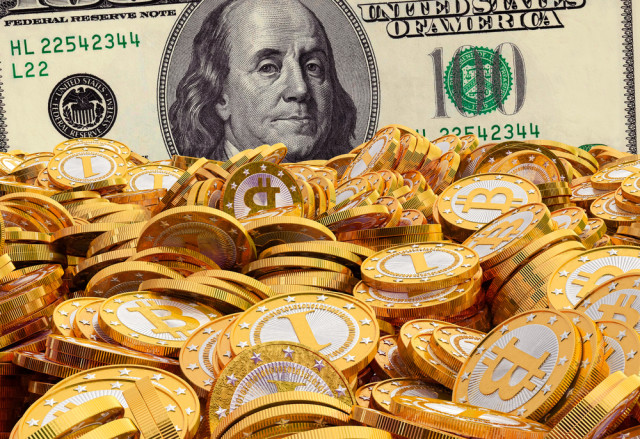 Earlier last month, we reported that Bitcoin exchange MtGOX was shutting down and potentially rebranding into a new organization called 'Gox'. While leaked documents detailed a potential contingency for the rebranding, the future didn't seem too bright for MtGOX. The exchange initially suspended all trading, then deleted their social media profiles and eventually shut down their entire site - a move which seemed to indicate MtGOX's departure from the Bitcoin market. Days later, the exchange filed for bankruptcy, claiming a loss of $473 million.

Now, it looks like MtGOX might not be gone after all. Earlier today the exchange brought its site back online, albeit with limited functionality: users can sign in and check their balance via the home page, but not much else.

Slightly further down, the site provides a legal disclaimer, stating:

This disclaimer is referring to Japan's Civil Rehabilitation Law, which ensures that MtGOX can not be held responsible for any rehabilitation which may have stemmed from its bankruptcy filing.

The site's partial reopening may just be a common courtesy to users who had their Bitcoins stored on the exchange, or it may be indicative of MtGOX's eventual restructuring and rebranding. Either way, MtGOX's former patrons can now verify their wallet balance - even if they can't access it.