A new report has emerged claiming that BlackBerry has discontinued its devices running on BlackBerry 10. According to RapidMobile.biz, a mail sent out yesterday to US Senate staffers, AT&T, Verizon, System Administrators, Administrative Managers, and Chief Clerks, informed them about the company's decision regarding its devices powered by BlackBerry 10. 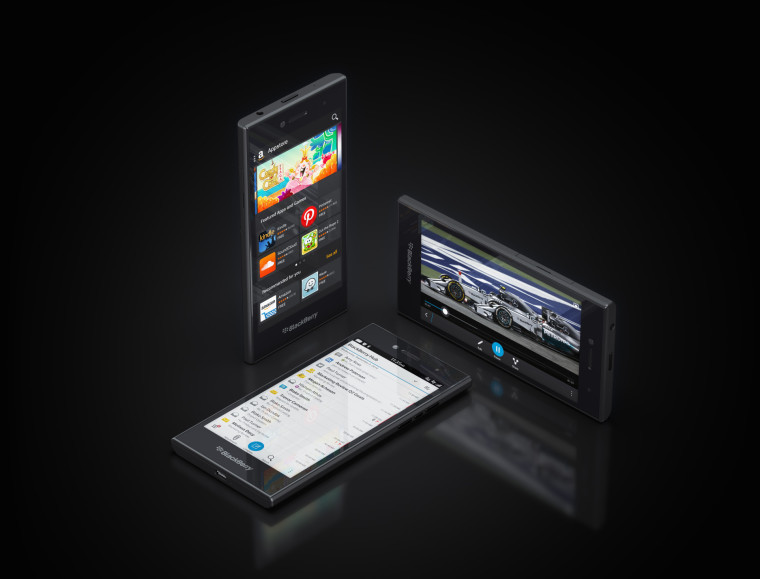 If the report is to be believed, an excerpt from the mail explicitly states that:

BlackBerry has informed Verizon and AT&T that production of all BlackBerry OS 10 devices has been discontinued.

With that being said, the company will continue to support existing devices running on the OS with full technical support and uninterrupted warranty. Another part of the mail clarifies that:

BlackBerry device support will continue for the foreseeable future and that BlackBerry is committed to maintaining their support of existing devices to include uninterrupted warranty and technical support.

If true, the report goes in line with BlackBerry's statement in February when it stated that the "future really is Android". However, the company did emphasize that it definitely won't be abandoning its own OS, which also corresponds with the content of the alleged mail sent to various personnel. With that being said, given the lack of evidence or an official statement from BlackBerry itself, we would advise you to take this piece of news with a rather large grain of salt.

Update: BlackBerry has now reached out to CrackBerry to clarify that the report is false. The company's full statement on the issue is as follows:

The statement about discontinuation of BlackBerry 10 at AT&T and Verizon is incorrect.

BlackBerry's device strategy is based on a cross-platform model where we'll continue to support our BlackBerry 10 platform while expanding our device offering to include Android-based devices. We are focused on software updates for BlackBerry 10, with version 10.3.3 scheduled for next month, and a second update to follow next year.

Similar to many other device makers, we are changing the lineup of smartphones as we innovate and advance our portfolio. And, we are updating our smartphone lineup with state of the art devices. As part of this, and after many successful years in the market, we have informed our US carriers that the manufacturing cycle of only our BlackBerry Classic will cease. However, we have informed our customers to check with their respective carrier for device availability or purchase Classic unlocked online. We continue to actively support sales of our BlackBerry 10 smartphones to customers in most markets. And for customers choosing our Android device as their next smartphone, there will be a seamless transition without any compromise to the security of their mobile platform or operations.

We believe that being truly cross platform – which includes support for BB10, Android, iOS and Windows Phone – will allow us to best serve our customers across the world.

As mentioned in the aforementioned statement, it is important to note that only the manufacturing cycle of the Blackberry Classic has ceased, however, BlackBerry 10 devices themselves have not been discontinued.