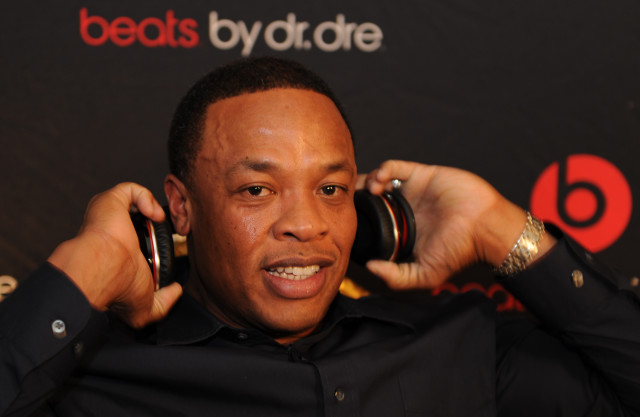 The lawsuit comes just before Apple is expected to finalize their Beats acquisition, which will reportedly close in mid-September for $2.6 billion in cash and $400 million in stock shares. Following the acquisition, Apple will formally own Beats Electronics, their headphones and hardware division, and Beats Music, their newly-launched music streaming service. Despite speculation that Apple only purchased Beats to catch up with its competitors in the music industry, the company is still confident in their acquisition despite the massive price tag -- although it is unknown whether the lawsuit by Bose, which may take several months to clear the court before it is officially heard, will be handled by a legal team from Apple or Beats.