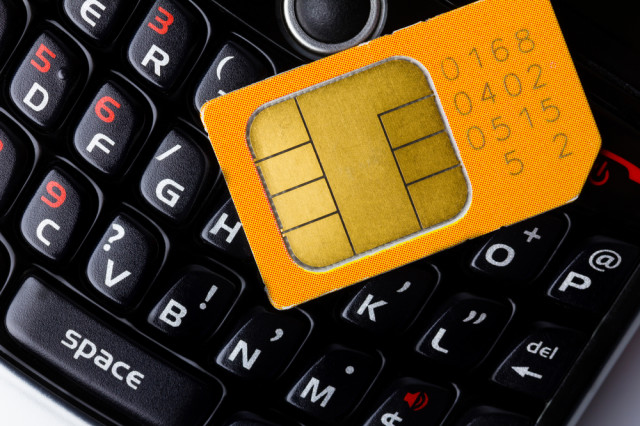 Back in 2012, a decision to criminalize the unlocking and use of devices on networks they weren't intended for was made by the Copyright Office. This law severely limited the choices that consumers could make, and caused a lot of backlash against the government as well as service providers. Because of this, Congress has passed the "Unlocking Consumer Choice and Wireless Competition Act," which is expected to be signed into law soon by the President of the United States.

The bill, which was created shortly after the original law was passed, will make it legal for consumers to use their devices on other networks without the consent of their providers. “The bill Congress passed today is another step toward giving ordinary Americans more flexibility and choice, so that they can find a cell phone carrier that meets their needs and their budget," said President Barack Obama, who has supported this bill from the start. He also “commend[s] Chairmen Leahy and Goodlatte, and Ranking Members Grassley and Conyers for their leadership on this important consumer issue and look[s] forward to signing this bill into law.”

The person who wrote the White House petition against this topic, Sina Khanifar, said that he is "looking forward to seeing this bill finally become law – it’s been a long road against powerful, entrenched interests – but it’s great to see citizen advocacy work.”

Source: Time | Image via Shutterstock - photo of a SIM card on a smartphone keyboard