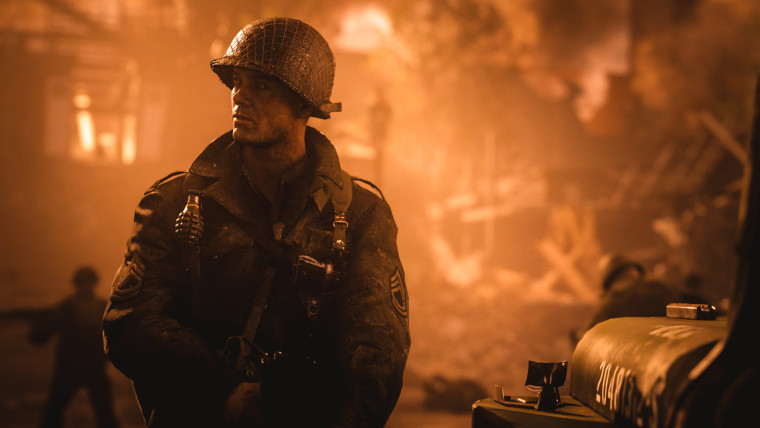 On its three-day opening weekend, Call of Duty: WWII managed to rake in $500 million in worldwide sales; according to Activision’s estimates, this makes it more popular than popular movies which launched recently such as Thor: Ragnarok and Wonder Woman, combined. Additionally, its digital sales on PlayStation 4 set a record in terms of first day sales.

“We challenged our players to get their squads back together and they answered the call, with the highest number of players we’ve seen on current gen consoles and PC. Call of Duty: WWII returns the franchise to its roots and the results are incredible, selling twice as many units as its opening weekend as last year, and setting the day one record for full-game downloads on PlayStation 4. Our $500 million opening weekend was not only bigger than Thor: Ragnarok’s, it was bigger than the opening weekends of both Thor and Wonder Woman combined. And we’re committed to supporting the community with continuous improvements and new content.”

Call of Duty: WWII marks the first time that the games have revisited the World War 2 era in almost a decade (if you exclude those few missions in Black Ops), with the last game doing so being Call of Duty: World at War, which introduced Nazi Zombies for the first time.

In September, Hirshberg said that players were beginning to get fatigued with Call of Duty games which were set in the future and admitted that “we might have had one more future game than we needed.” The sales figures of Call of Duty: WWII definitely show that World War 2 era Call of Duty games are definitely a favourite among fans