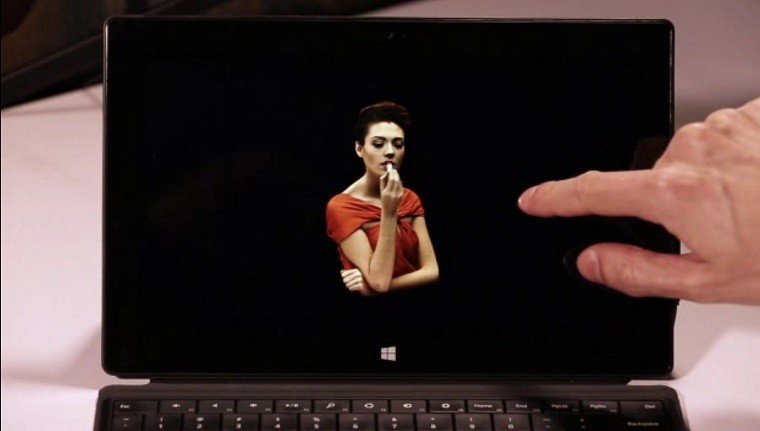 It’s no secret that Microsoft is looking beyond mobile and that the company is betting that augmented and virtual reality will be the next big thing in the world of tech. And while HoloLens has gotten a lot of interest, Microsoft is also working on different projects that have received less publicity.

One of said projects involves working, creating and distributing “holographic” videos and content that can be rendered in 3D with the right equipment. We’ve seen a few demos of such clips in Microsoft’s presentation as well as in some promotional videos. The company, along with other third parties, are working on capturing and creating beautiful 3D models that can be interacted with.

That's not all, because Microsoft is also bringing important contributions to this field by creating fully automated systems that can do this, as well as working on creating a flexible workspace which can be used in any studio or environment. And finally, the company is hard at work to makes this type of content streamable in real time, meaning you could soon be able to walk around in movies, or at live events from the comfort of your living room.

But it looks like that interaction won’t be limited to specialized hardware like AR or VR headsets, like it has been until now. Instead, as you can see in the video above, Microsoft is working on bringing some of this tech to good old fashioned 2D screens. In this example a person is interacting with a “holographic” video on a Surface tablet.

Of course, Microsoft isn’t the only company to be working with such content. Recently, YouTube started adopting 3D video and we’ve already seen how massive studios and production companies are already taking advantage of the tech.

That being said this is just another sign that the company is really interested in this field. And having an entire ecosystem ready to go alongside the HoloLens will likely make a big difference for consumers and markets.