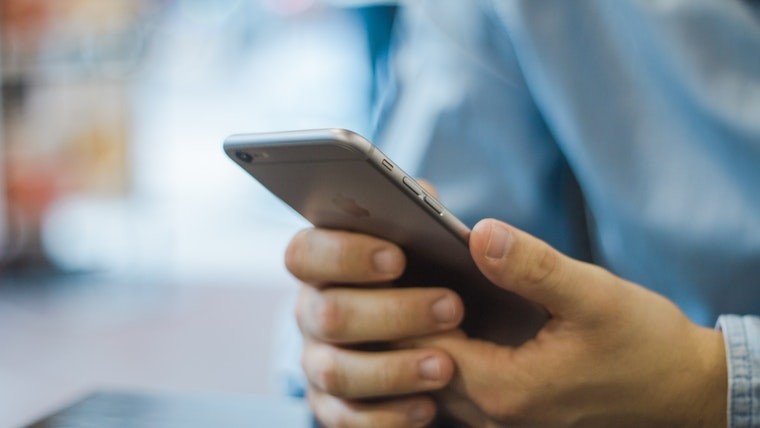 With firms looking to begin 5G roll outs next year, China is planning to start work on 6G. Su Xin, head of the IMT-2020 working group of China’s Ministry of Industry and Information Technology, said that a concept study has already started and that research and development work is due to start in 2020 ahead of a commercial launch in 2030.

There has been talk from the likes of EE that it’ll be launching a home router based on 5G instead of traditional methods due to the fast speeds that are possible over 5G, estimates range from 1 – 10 Gbps. According to Securities Times, the proposed 6G network could deliver speeds of up to 1Tbps. While that sort of speed seems like overkill today, it’s not clear what sort of media formats we’ll have in the future and they could be much larger in terms of their file size.

Su Xin also claimed that 6G could enable “full coverage of ground and space … to achieve true ubiquitous information transfer between any device” by using satellites to broadcast the mobile signal. It’s not clear if this would actually make it into the final product but it could make things a bit expensive if satellites need putting into orbit.

Last week, IDC reported that 5G infrastructure will bring in revenues of up to $26 billion in 2022 alone. With that sort of money, players such as Nokia, Samsung, and Ericsson will be able to invest heavily in developing 6G during the next decade.