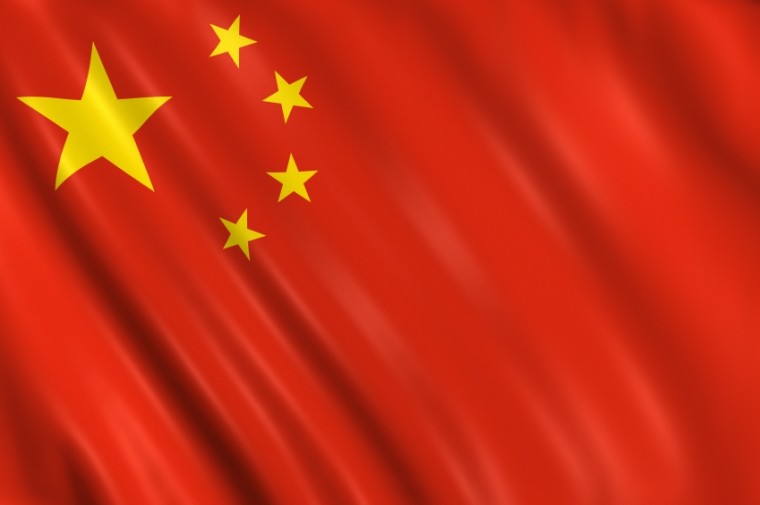 We have recently reported about China trying to revise cybersecurity rules in the country. In relation to this, anyone that happens to be buying a new computer or mobile phone in the region of Xinjiang in China now has to register their personal details upon purchase, Shanghai Daily reports.

This latest move was apparently designed to "prevent people spreading harmful information and carrying out illegal activities." This is in connection to the said region allegedly having struggled with tensions between the minority Muslim Uighur population and the Han Chinese.

This new ruling does not only cover newly purchased devices, but also pre-owned handsets.

Collection of the personal information of buyers is now required for sellers, which will then be uploaded to a public security database handled by the police. Shanghai Daily cites Iyaxin.com on this information, but the said claim could not be found on the website.

Major retailers like electronics stores in malls are also obligated to install surveillance cameras in their stores. They are required as well to place warning signs in prominent locations reminding people not to spread audio and video content that incorporate violence and terrorism.

Selling of "black cards," which are unregistered phone cards that can provide Wi-Fi services is also banned. According to the Ministry of Industry and Information Technology, which was mentioned on the report, these may help spread pornography, start telecom frauds and organize terror activity.

It has not been mentioned when the pronouncement took effect.