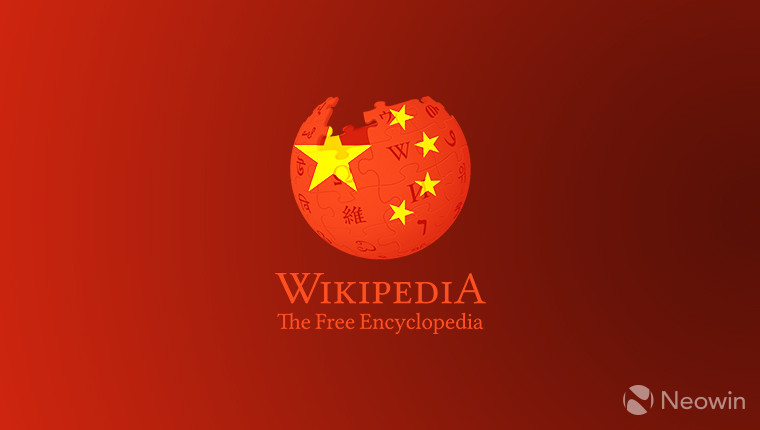 Wikipedia has become a source of knowledge for folks, and while it's not a bulletproof source by any stretch of the imagination, it might house rather uncomfortable truths which some states might want to bury. As it would appear, instead of going Turkey's route and outright blocking the site entirely, China is taking another approach by building its own version.

Based on information from the country's "Encyclopaedia of China", first published in 1993 in paperback, then released as a second edition in 2012, this project will bring together "the biggest, most high-quality author team in the world", according to Yang Muzhi, editor-in-chief of the site and chairman of the Book and Periodicals Distribution Association of China.

It's important to note that while parts of Wikipedia are accessible in China, some key pages like the ones about the Dalai Lama and President Xi Jinping are blocked. To circumvent the need to block parts of the site, Chinese authorities have reportedly gathered 20,000 people to create 300,000 entries of around 1,000 words each for this new knowledge portal.

Of course, not anyone will be able to contribute, as these 300,000 articles will come from selected scholars at state-run universities. According to the same Mr. Yang, the project aims to create what he calls a "Great Wall of culture". The impetus to make a state-sanctioned Wikipedia equivalent was, Yang says, international pressure for China to guide "the public and society" by creating its own platform.

Though the idea of a state-owned Wiki alternative had sprung into the minds of authorities as far back as 2011, it seems work on it has begun only recently. All we can do now is wait until next year and see what the final result is going to look like.