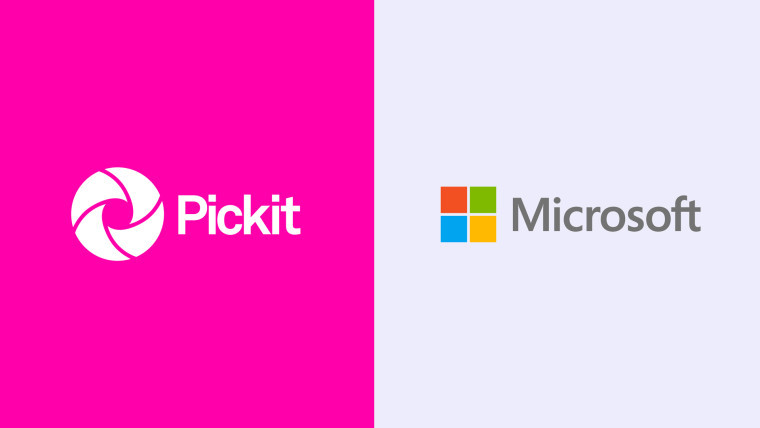 Pickit is now officially a partner of Microsoft, in an effort to "offer customers a better and faster image browsing experience".

Yesterday, we reported that Getty Images is filing a complaint against Google, claiming that Google Images encourages piracy. In fact, Pickit estimates that 85% of images used in presentations are illegally obtained.

The stock photo provider gives users a way to get stock images legally, offering an Office add-in, as well as apps for every major platform.

Henrik Bergqvist, CEO and Co-Founder of Pickit, said the following:

Pickit will take the role of the leading image provider within both Windows and Microsoft Office applications, opening up the world’s largest photo market of 1.2 billion customers, all of whom are in need of images. Pickit makes the sourcing of presentation images easier, faster and more inspiring. Rather than trawling search engines for photos where the original owner never gets credited or paid for their image, Pickit offers a genuine alternative that rewards photographers for their creative efforts.

Pickit's images are sourced by tens of thousands of photographers around the world, as well as aggregating leading stock image providers.

With its integration into Office, Pickit is supplying customers with quality images from directly within the Office applications they use every day, across a variety of platforms.

With a strong community of users, Pickit allows photographers to easily monetize their photos, and with this partnership, Office users will be able to have access to those images.

The firm is also planning on launching an enterprise product soon called Enterprise Image Bank. Users will be able to create "corporate or private image banks, and collaborate and share pictures within teams." 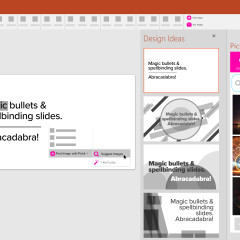 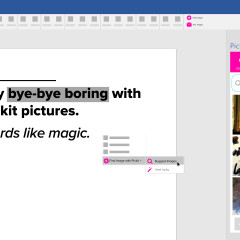 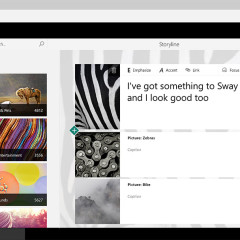