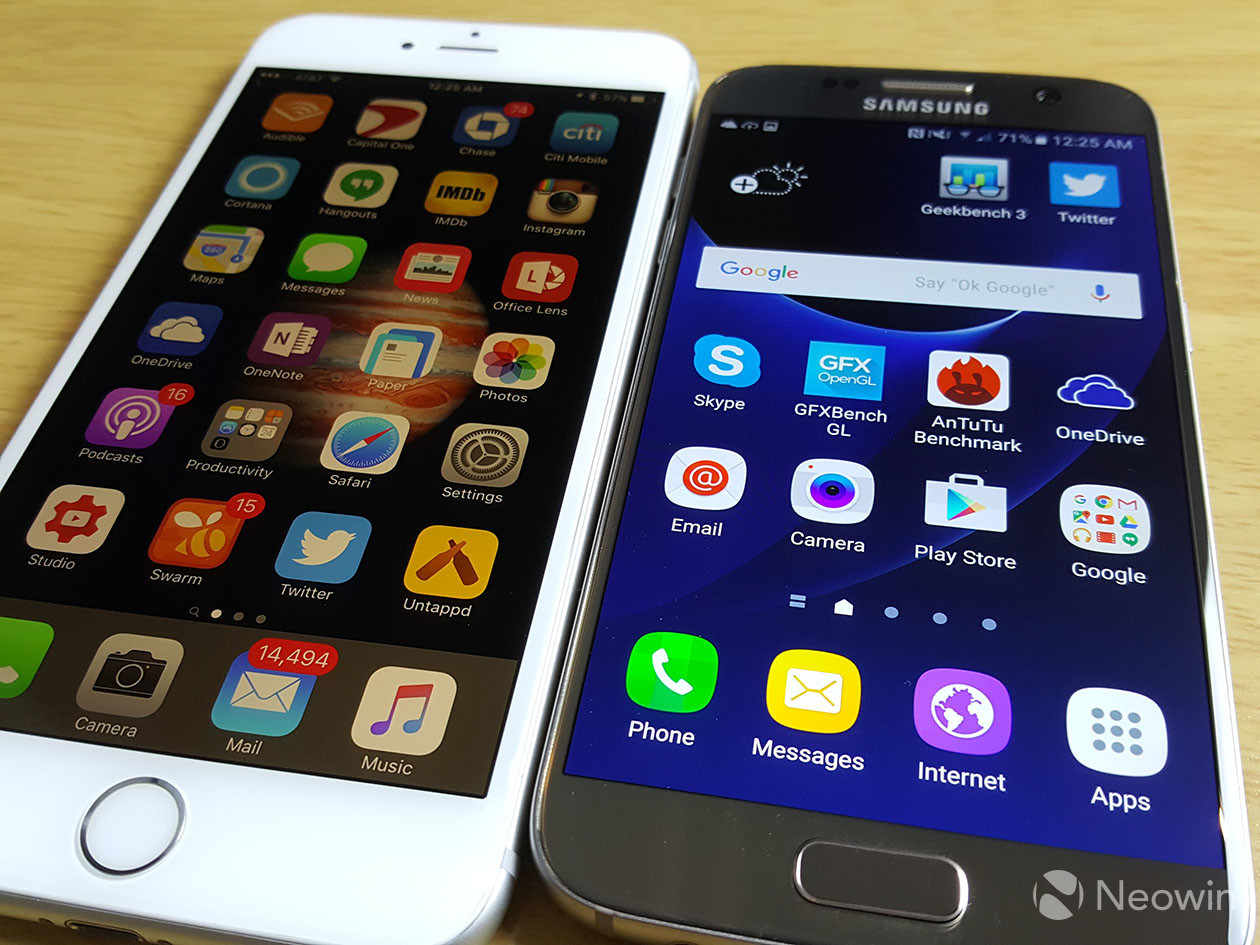 Consumer Reports is considered to be one of the most trusted places for an opinion when determining which products to buy. However, the latest ratings released by the publication will not please the folks at Apple, as it recommends customers to go for the Galaxy S7 instead of the newly-announced iPhone 8.

In the latest ratings from Consumer Reports, Galaxy S8 and Galaxy S8+ were ranked on top with a score of 81. The Galaxy S7 and the iPhone 8 are given the score of 80 alongside the Galaxy Note8 and the LG G6. However, despite having the same score, the publication recommends users to go for the Galaxy S7 instead of the new iPhone 8 due to its superior call quality and battery life.

Apple introduced the iPhone 8 and iPhone 8 Plus last month. The sales of both devices didn't go off to a flying start, and the queues weren't as long as they were last year. Some reports mentioned that the iPhone 7 is actually outselling the new iPhone 8. The odd lack of interest could be due to customers waiting for the iPhone X to hit the retail shelves﻿; however, it may not be available in huge quantities, as per reports, but one analyst believes the shortages will end in the coming months.

What are your thoughts about the latest ratings from Consumer Reports? Is Galaxy S7 really better than the iPhone 8?